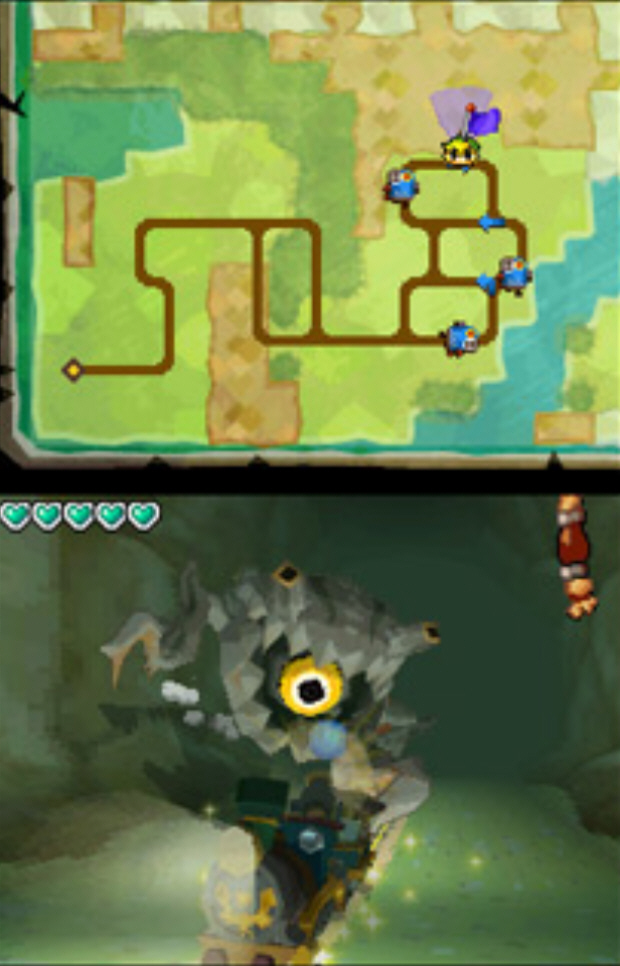 DSi Zelda ROM Spirit Tracks is a new title for the Nintendo DS and is said to be released sometime before 2009 ends. At a Game Developers Conference on March 25, 2009, Nintendo announced to the public about the coming of the new title. A playable demo of Spirit Tracks was made available at E3 expo last June 2009. Many of the features are the same as the DS Phantom Hourglass with the same cartoon-ish, cel-shaded graphics. 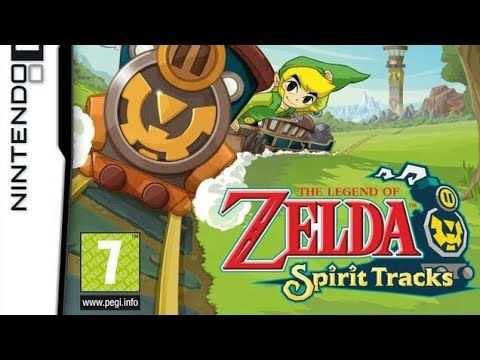 Nothing is really sure as of now and we know very little about Spirit Tracks. What we do know is that the events take place a century after Phantom Hourglass, and this time, Link will be traveling the lands in a steam train equipped with cannon, comparable to the steamboat of the Phantom Hourglass. The gameplay now revolves around which tracks to take to reach certain destinations.

Here in Spirit Tracks, Link has a new companion in his journey, Phantom. Once an enemy in the previous title, the Phantom is now under Link’s control and serves as a vital part in overcoming obstacles that would have otherwise been impossible for Link to overcome on his own. The Phantom is controlled by tapping him and moving him about just as you move Link. It is also known that Spirit Tracks is to make use of the DS’s microphone with an item called the Whirlwind. As Nintendo reveals more about Spirit Tracks, the more exciting the game becomes and it seems that waiting for its release is really worth it.

The Legend of Zelda: Spirit Tracks is a Adventure video game published by Nintendo released on December 7th, 2009 for the Nintendo DS.