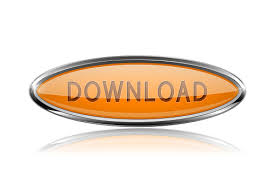 – V-Comp now has reduction meters on the Hot Plugins Panel in MultiRack.

– dbx 160: Hum no longer disappears after deactivating/activating the plugin in Ableton Live.

– TG12345: Hum no longer disappears after deactivating/activating the plugin in Ableton Live.

– IR plugins on Windows: Fixed the problem to import impulse responses that are located outside the Waves/Data folder. 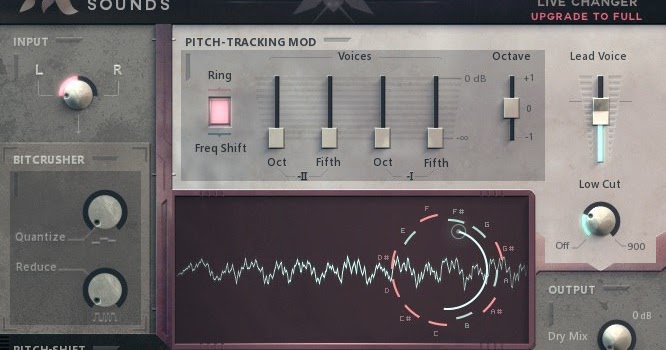 – Fixed plugins not loading on Windows in rare cases.

– Momentary toggle controls are no longer stuck when double-tapped on Windows touch screens. 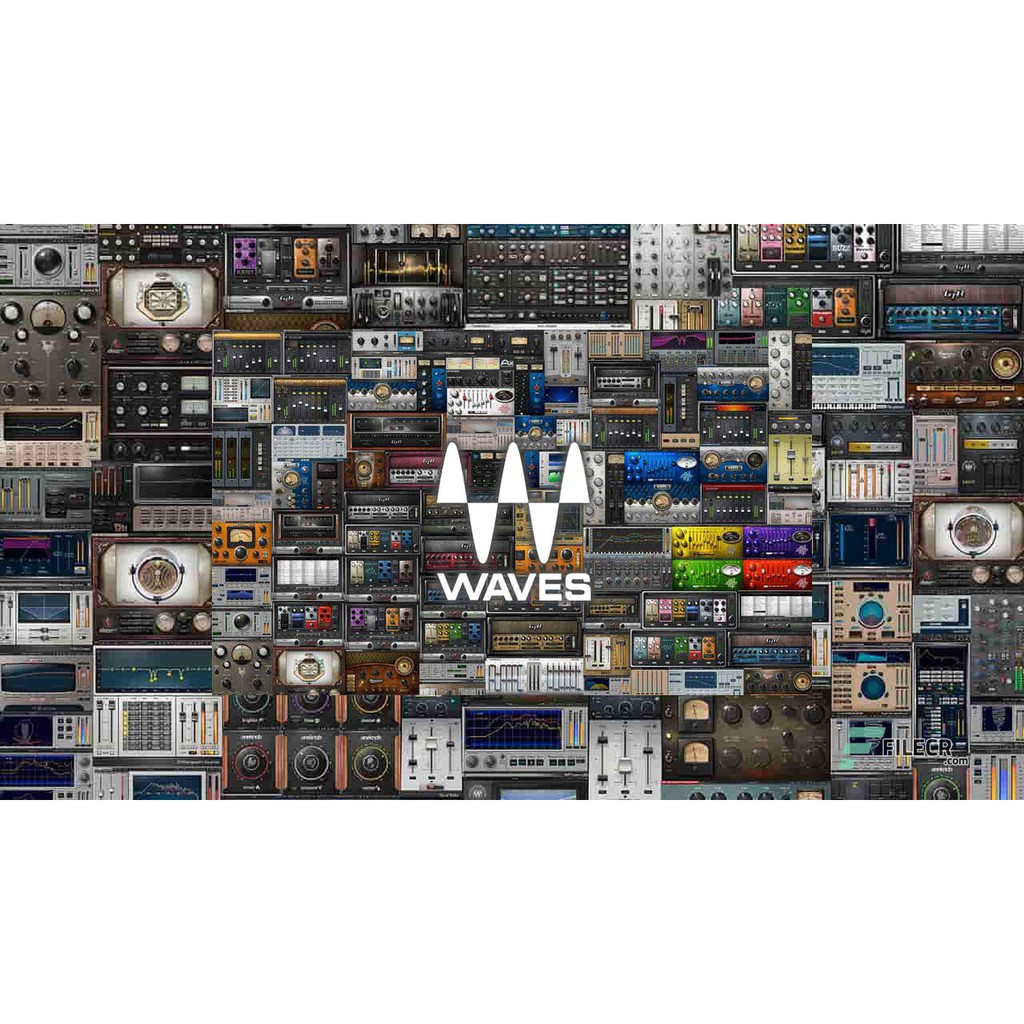 – StudioRack: Fixed crashes when NLS is saved to session (Mac and Windows).

– StudioRack: Fixed crashes when toggling between Cubase and other applications (Windows only).