For the new Valdis Story we are going for a different look rather then the pixel art I usually
do for the character sprites. This is a quick overview of the process I’m using to create sprites for Valdis Story A.C. 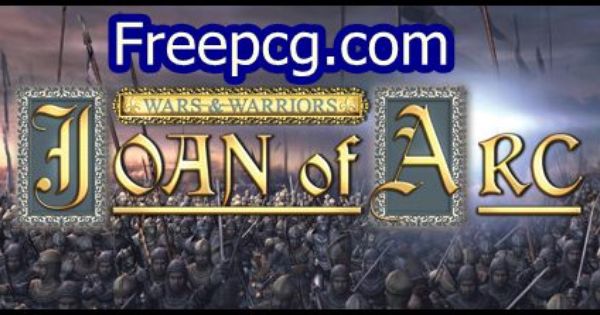 Valdis Story is an Action - Adventure RPG similar to Metroid or Castlevania, often referred to as a Metroidvania or Castleroid game. The guide will cover the Walkthrough and all items, crew members, and detailed boss strategy. So in Valdis Story A.C. Wyatt has used some of the weapon smith training learned from his father to combine the two swords into one, the Great Blade Purgatory. Now he uses the sword in his right hand and channels both light and dark magics in his left. 2)In Game sprite concept.

1)Character concept-
I did a lot of different sketches of Wyatt for the new Valdis Story, the ones shown here are just the ones closest to the final one. I took a number of things into consideration for his design. This game will take place a number of years after the original Valdis Story (approximately 5) so Wyatt no longer wheres the monks clothing from the Alagathian Monastery. The setting where the game takes place (The Abyssal City) is at the bottom of the sea so naturally its pretty damn cold down there and I wanted his clothing to look suitable for the climate. Granted he still has his jacket open showing his chest and scar from the first time he was killed, but you got to leave some room for style. The final consideration was his weapon. though there were a number of weapons in the first Valdis Story the two main ones were the Saints Masonic and the Sable Claidheamh Mor, light and dark swords respectively. I still wanted him to have the diversity of different skills but not have 2 buttons for melee attacks. So in Valdis Story A.C. Wyatt has used some of the weapon smith training learned from his father to combine the two swords into one, the Great Blade Purgatory. Now he uses the sword in his right hand and channels both light and dark magics in his left.

2)In Game sprite concept-
I now had the general character look but still lacked the in game art and feel. So i did a few concepts ranging from pixel art to what you see above in step 2. I choose to chibify or deform the characters because they are always small on the screen in this type of game and the deformed style allows me to emphasize certain aspects of the character that would be lost at the small size if his proportions were kept to the original.

3)Low Poly 3D-
This part is pretty self explanatory, but I then did a low poly 3d model of the in game Wyatt still tweaking and modifying the look through out till i got something I liked. I had to learn how to 3d model first and that took about a week. Not great, but still not bad for my first model. This is also the stage where i began animating him.

4)Paint over 3D-
Finally i take the renderings from the animation I did in 3D and paint over them in photo shop. Wyatt has a ton of animations so this process may have a longer start up time then just pixeling, but once I get to the animation point things speed up a crap ton.