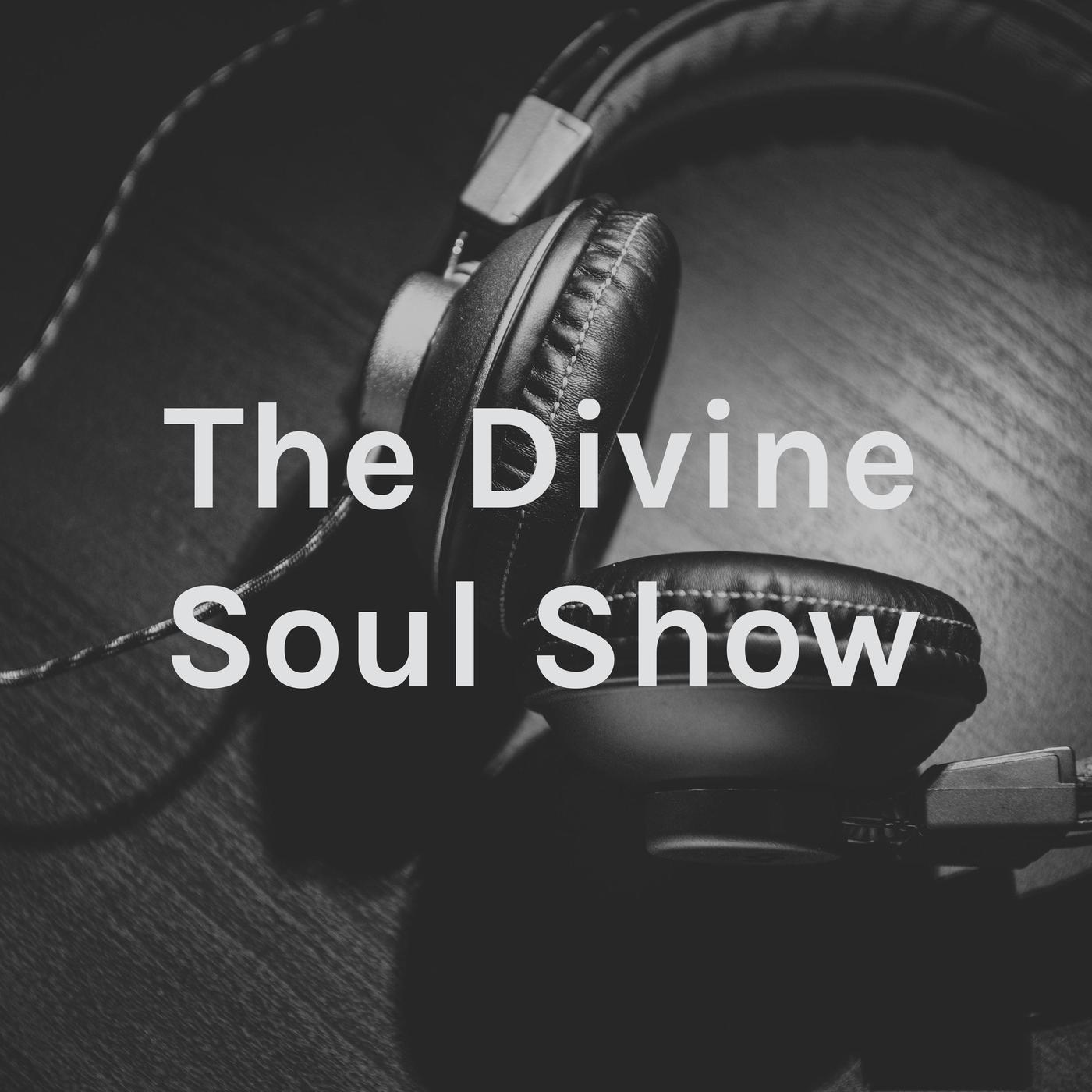 Editor’s Note: This article was originally published on Madamenoire March 23, 2014. 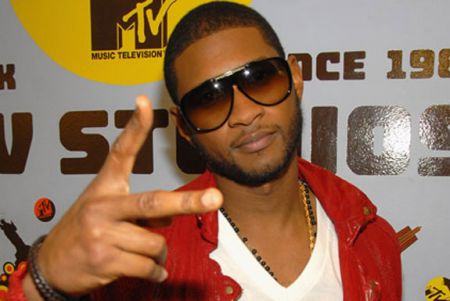 Today marks the day our lives were changed. Exactly ten years ago, to the day, Usher Raymond IV dropped his fourth studio album Confessions and shut the music industry dow-nn. It was, by all accounts, a game changer. I already know the CD is on your iTunes, you know not only the words but have memorized the order of the tracks and can most likely remember what was going on in your life around March 2004. You know Confessions…intimately. But we’d bet good money that you know don’t some of these facts behind the album.

12345678910
Comment Disclaimer: Comments that contain profane or derogatory language, video links or exceed 200 words will require approval by a moderator before appearing in the comment section. XOXO-MN