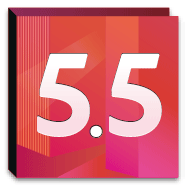 I totally messed things up with a botched uninstall of Adobe CS3 [update: although, as you’ll see below, some people have used this on Adobe CS4 as well and I would bet this works for CS5 too]. Basically, all I was trying to do was get rid of the absurd and unnecessary Version Cue Server, which absolutely should not be installed, and Version Cue, which should not be a default option. I was hoping it might help my group manage collaboration on InDesign documents, but it is not appropriate for what we want (I want real concurrent versioning for Word or InDesign, but I don’t think it’s possible). So anyway, I got stuck in this thing where I had some parts of CS3 removed, which was causing other parts to fail, but I could neither repair the installation nor remove the apps. So I was stuck. What follows is what I did step-by-step to get unstuck.

[Update: please help others. I created this blog after figuring this out because I wanted to put the information somewhere. As it turns out, even though this is just a nothing blog with no traffic, this page actually gets a bit of traffic from frustrated folks so I would like to improve it if possible. If this works for you, I would appreciate it if you would leave a brief comment on anything that was unclear. If it doesn’t work for you, I would really appreciate it if you would leave a comment saying where you got stuck. Thanks.]

So I eventually found out that you need to download a special program to clean up the detritus left by CS3. Salim noted in the comments below that it’s probably best to boot into Safe Mode for this which might help with some conflicts. So first

This is a simple non-GUI tool that runs in a shell window. In theory, based on the options given, there are two levels on this cleanup utility, but in fact, there are four. I found out about this from CrucialLimit.com blog post on running the CS3 cleanup script and he got it from Adobe support. Dave (CrucialLimit) ran at level 3. I tried that and some stuff was left, so I thought, “Well, everything is hosed, might as well go nuclear” so I ran it at level 4.

Annoyingly, the Version Cue service was still running. Get rid of that damn it! Frankly, I did not want to just disable it, I wanted to kill it forever.You can do this by editing the registry, but (full disclosure), I think that’s how I got to the sorry state I’m in, though I did do a system backup and restore, so in theory my registry is back where it was before I mucked with it. Anyway, it turns out this is absolutely simple. So often, Windows is like Linux, only you just don’t know it, which is to say that there are command tools for everything if you know where to look. In this case, it’s a simple little tool named “sc.exe”. Simple

Now you’re almost done. If you want to try to get rid of as much Registry detritus as possible, download the Eusing Free Registry Cleaner. I’ve run it many times without it every causing any problems. I’m not sure it’s ever truly fixed anything either, but it does delete tons of registry keys with no seeming ill effects. In this case, it finds tons of Adob-related keys left over. Make sure to run it twice and to check that you have the latest version. 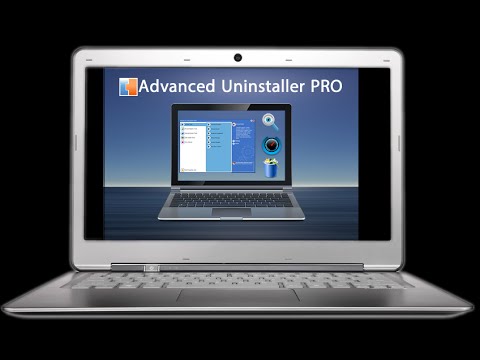 Finally, believe or not, you might still have some stuff left over and CCleaner is another registry cleanup and repair tool (choose “Issues”) and also does disk cleanup and handles uninstall functios using other option. A pretty handy little tool and also free.

So now you should have

So were pretty much at a clean slate. Restart and see if you can install!
[Update: JL posted a huge long comment about what he did. If you have trouble, look for his comment]