PUBG is the game that bought the battle royale genre to the mainstream and created a battle royale fever all around the whole world 2 years ago. While everything is cooled down now, there are still hundreds and thousands of games like PUBG are being released because its gameplay is simple just really addictive and fun to play.

Here is the list of best games like PUBG for Android. Like: 10 Best Android Wearable Games 2017. To PUBG and other similar BR format games, and its offline too.

However, most battle royale games like PUBG are online games and requires a very high spec phone with large storage space. They also require you to stay online to play while many people just prefer a game that they can pause and resume whenever they want.

If you are that person who is looking for an offline game like PUBG under 50MB then here are the best 3 options.

Here, we will introduce to you 3 offline games like PUBG for android download under 50mb. All these 3 games are free and you can download them easily from Google Play Store.

Unknown Battleground Fire: Fire Free Battle Royale is a free Android battle royale game developed by Mighty Bullet Games. The game has a very small size of only 41 MB and yet the graphics are stunning with great design.

It is actually hard to believe that this game is only under 50MB with such quality. The control is simple to learn and intuitive.

You will be going through many different missions in the games on many different locations and unlock new modern weapons. Later missions will offer more challenging enemies. For example, you will have to spot rooftop snipers of the enemy standing behind enemy lines and make sure to secure your people.

The game is offline so you are free to play it without an internet connection and you can just pause it anytime you want. This is no doubt the best game you can get with the size of only 41MB.

Immortal Squad Shooting Games: Free Gun Games 2020 is another great game with addictive gameplay and great graphics. The game is developed by Spartans Global INC. and its size is only 42MB.

You can play online with friends in 5vs5 deathmatch games or you can also play alone in the campaign mode of the game against the zombies to save the world. The game is smooth with multiple action-packed missions. The game also features multiple types of weapons such as machine guns, SMGs, sniper rifles,...

The gameplay of the game is dynamic with many challenges that will keep you occupied for hours. With both online and offline game modes, you can choose to play whatever that suits you the most and have fun. In general, this is definitely one of the best shooters games on Android under 50MB that you should try. Battle Survival Desert Shooting Game is a shooter game with the size of only 40MB from developer ATM Games. Into the game, you will join the battle on a desert arena with HD realistic graphics and a wide choice of different weapons.

New enemies will appear as you play and require you to apply different tactics. You will have to learn which weapon is the best for each type of enemy to defeat them. 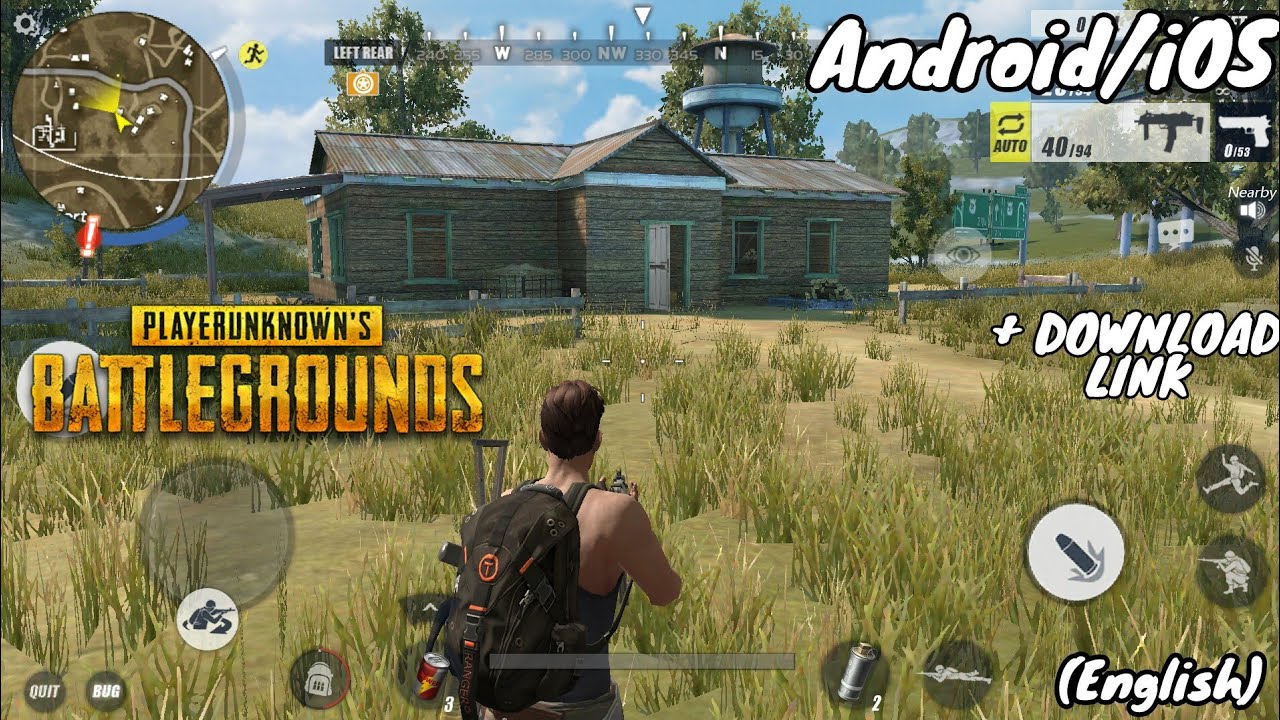 The only downside of the game is that it only has 10 missions which are a little bit too short. However, the devs will gradually update the game more and add more missions int he future. Still, it is a very good option for an offline game like PUBG under 50MB.

Also check out: Top 10 Most Downloaded Mobile Games Of All Time: Find Out Which Games Are Downloaded On Everyone's Mobile Device