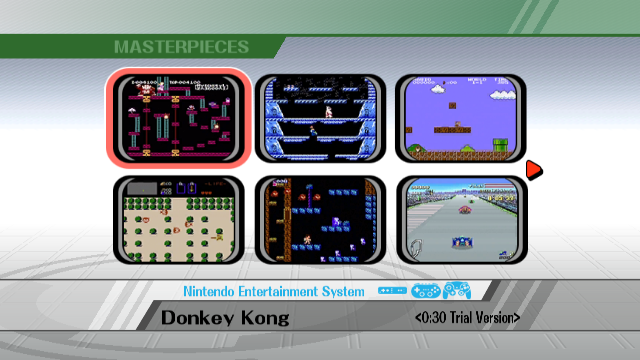 Smash Stack is an exploit from Comex that uses a flaw in the custom stages in Super Smash Bros. Brawl (NTSC-U) to load unauthorized code on the Wii. It was released on August 20, 2009. It works for all System Menu versions.

Note: An SDHC card will not work with Super Smash Brothers Brawl. You must have an SD card that is 2GB or less.

NOTE: Sometimes the game hangs if you try this and the .elf file will NOT load. If this happens, you need to unplug the Wii U and plug the Wii U back in and try again.

Smash Stack works by exploiting the way Super Smash Bros. Brawl loads stages. It is different from the other WiiMode exploits in the way it is loaded. Bathaxx and Indiana Pwns, for example, exploit the save files of their respective games to execute a stack smash and load custom code. Super Smash Bros. Brawl's stage loader loads from the SD card and not from a save file on the Wii itself. Since the exploit is loaded from SD, it completely bypasses the System Menu, making it difficult for Nintendo to patch, which is presumably why it still works on the Wii U.

Smash Stack currently only works on the NTSC-U version of the game, all other regions will not work. Use the unofficial versions below for other regions.

It works the same as Smash Stack but was created separately.

giantpune has released an unofficial version of Smash Stack that works on both Korean and European Wii consoles and games. There are two different versions, one for a Wii with SSBB save data and one for without SSBB save data.