Sharon Harley is an American educator, historian, and author. She is an Associate Professor and former chair of the African American Studies Department at the University of Maryland, College Park. She is the editor and a contributor to the noted anthologies Sister Circle: Black Women and Work (2002) and Women's Labor in the Global Economy: Speaking in Multiple Voices (2008).

My husband and I share a big blended family that includes five adult children, their “others” and eight grandchildren, ages 10 years to 20 months. Like most families, we love to exchange gifts. For me, the hard part isn’t shopping. It’s finding out what all those people want.

The little people are easy. I don’t ask them what they want. It might be something their parents wouldn’t want them to have. Like the BB gun I asked my dad for when I was 10, but never got, because my mother swore I’d shoot my eye out.

Rather than ask the grandkids what they want for Christmas, I ask their parents, who know not only what the kids want, but what they, as parents, are willing to let them have.

The grown kids’ gifts are harder to pin down. Even if they know what they want, they never seem to want to tell me.

I’ll say, “You know we’re going to give you a Christmas gift. Do you want to get what you want, or try to exchange it later?”

Then they’ll say, “Mom, what do you want us to give you?”

And I’ll smile sweetly and say, “I don’t want or need anything. Just tell me what you want!”

Our family is big on socks.

Given a choice, I always prefer to give memories: A road trip together. A night out for the parents while Nana watches the kids. Tickets to a game or a concert they’ll never forget.

Great memories make great gifts. But they’re hard to come up with when you’re under house arrest in a quarantine lockdown for a pandemic.

My husband and I usually give each other a shared gift. This year it’s glider, to replace one we broke after years of sitting on it watching sunsets together.

By far the hardest gift for me to give is my brother’s. Not because he’s picky. Far from it. But because we live far apart and things I send him often get stolen off his porch.

Joe is blind and suffers from cerebral palsy. To walk, he needs braces and a walker. He lives alone in low-income housing, having lost his wife, the love of his life, to cancer.

“Sister,” he said, when I called him today, “you don’t need to get me anything. I’m fine.”

“I know you’re fine,” I said. “Fine and stubborn. But I’m getting you a Christmas gift so just tell me what you want.”

“OK, how ‘bout some food? Maybe some pickled eggs like you sent last year. Mmm, mmm! You know how I like to eat.”

Our mother made pickled eggs for Christmas. I wouldn’t touch them. Joe couldn’t get his fill. Now, more than the taste they leave on his lips, he loves the memories they stir in his heart.

My next call was to a very kind woman in the office at Joe’s complex. Last year, after his gifts were stolen off his porch, she said if I’d send his packages in care of the office, she’d be happy to take them to him.

I wanted to make sure she was still there and willing to help. She was, and I thanked her.

So I ordered pickled eggs and a basket full of boxes of sausage and cheese and cookies and such. Joe will have fun figuring out what’s inside each box. 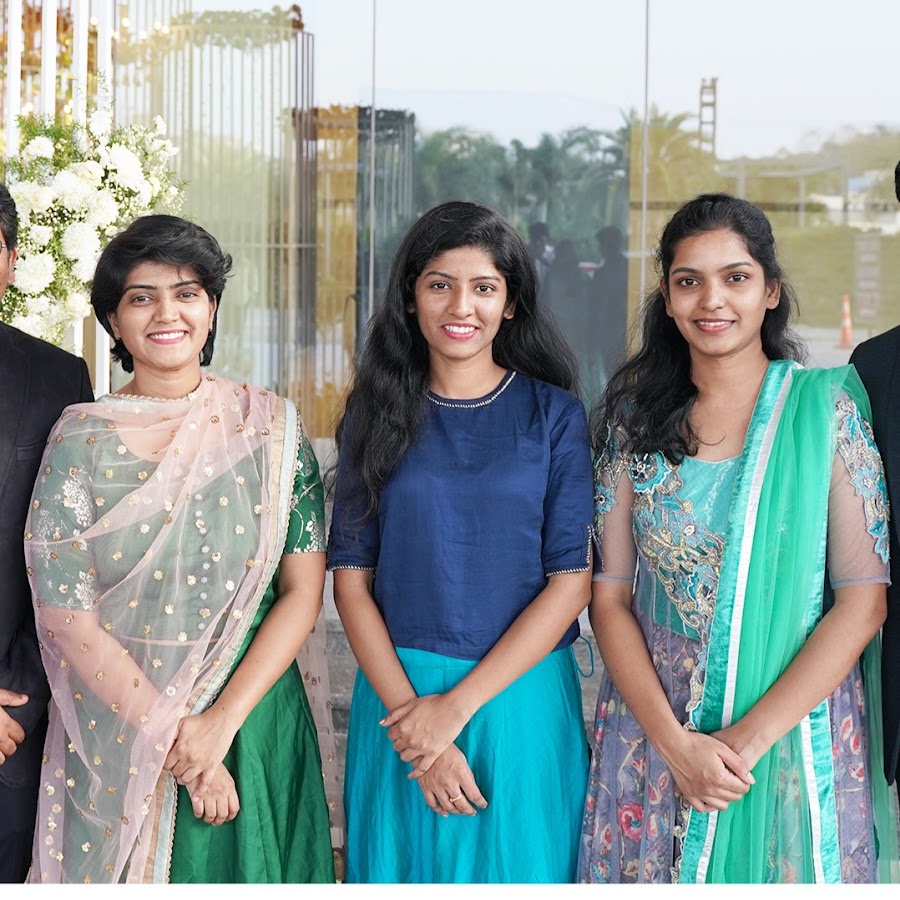 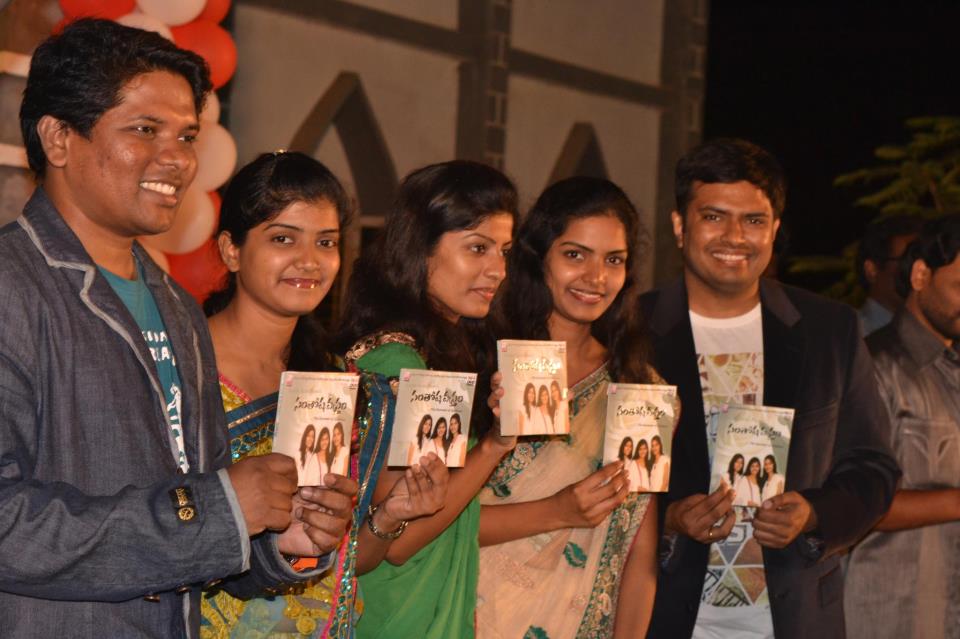 If I could give one gift to us all—to you and Joe and every soul in our weary world—it would be a Christmas like all the best ones we can remember, and all the best ones that are yet to come, free of fear and despair, full of peace and hope and joy.

Christmas is born like a baby in a manger, not in the past or future, but always here and now, when we hunger for its gift and make room for it in our hearts.

May the life-giving spirit of Christmas come soon to us all.

Sister2Sister or S2S were an Australian duo comprising the Muscat sisters, Christine and Sharon, who were pop singers, songwriters and television presenters. Their debut album, One (June 2000), peaked at No. 3 on the ARIA Albums Chart. It provided two top five singles, 'Sister' (1999) and 'What's a Girl to Do?' (2000). At the ARIA Music Awards of 2000 'Sister' won Best Independent Release. From 2001 they undertook a career as television presenters, as VJs on MTV Hits, and subsequently opened the Sister2Sister School of Singing in 2004.

The Muscat sisters, Christine (born 27 February 1981) and Sharon (born 23 August 1984 to Maltese immigrants), are the duo that make up Sister2Sister. Their career started young when they grew up in the Sydney suburb of St. Clair, where they attended Holy Spirit Primary school and later Emmaus Catholic College in nearby Erskine Park.

Growing up in a musical family, it was during those early years that the two developed a love for music. However, they also had a knack for acting[citation needed], which resulted in both of them television presenting and landing roles in TV commercials and soap operas.

At the ages of 9 and 13, Christine and Sharon joined Brent Street Studios to also study dancing. Soon after joining the school, the girls were invited to join the Brent St. Kids performance troupe and began singing and dancing all over Sydney. It was through this exposure that they attracted the attention of Tina Arena who saw their performance at the Variety Club Heart Awards. Arena mentioned the girls to her now former manager/husband. He later signed them to his management company and new record label in 1997. After relocating to Melbourne to write their first album, the name Sister2Sister was born. It was at this time Sharon also studied at the Victorian College of Arts. The duo also opened for Britney Spears for 6 dates on her Oops!... I Did It Again Tour in the US.

The ARIA Music Awards is an annual awards ceremony that recognises excellence, innovation, and achievement across all genres of Australian music. Sister2Sister won 1 award from 2 nominations.[7]

The sisters have performed as backing vocalists for Australian singer Delta Goodrem on her 'Believe Again' and 'Wings of the Wild' tours.

After touring extensively through the US, UK and Europe, Sharon and Christine returned home to Sydney and decided to turn back to a previous passion and re-enter the world of television. They were VJs on MTV's Australian Top 30 for 18 months.

Although the two still perform together, they have been keeping busy these days with the launching of their Sister2Sister School of Singing in Castle Hill, New South Wales, Australia, which opened in 2004.