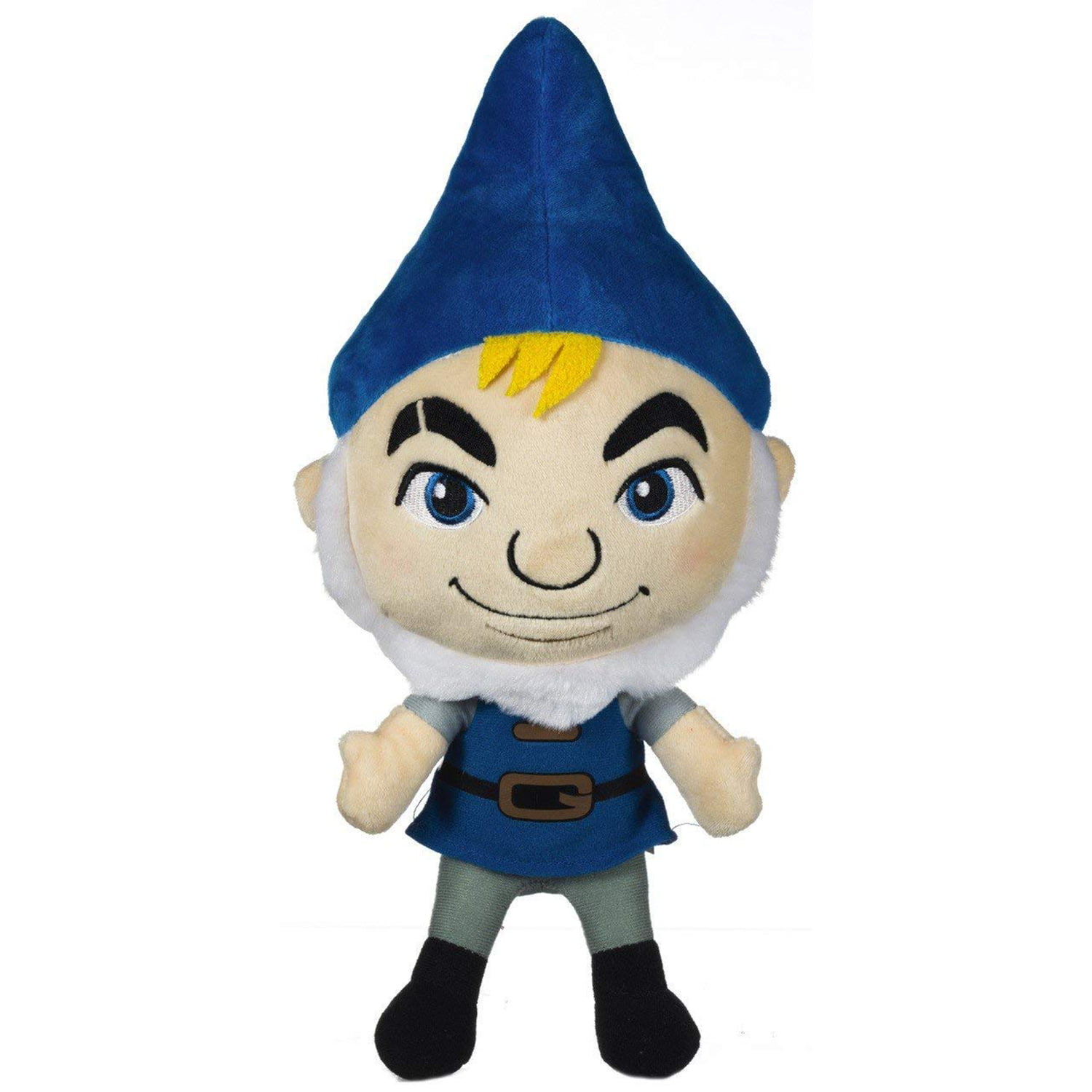 The star-crossed lovers in this animated version of Shakespeare’s Romeo and Juliet are garden gnomes who belong to two different tribes, one blue and one red. The tribes live in neighbouring gardens belonging to the Montague and Capulet families. Although this story isn’t as tragic as the original, there’s still a lot of competition and warring between the two tribes. About a young couple named Gnomeo and Juliet, a comedic version of Romeo and Juliet, except with gnomes. There is a blue side and a red side, and they are arch enemies, until Juliet meets Gnomeo, and Gnomeo meets Juliet, and the young couple struggle to make their love survive. Gnomeo & Juliet: The Seriesis an upcoming American 2D animated television series. It is based loosely of both the Gnomeo & Juliet film series and the play 'Romeo & Juliet' by William Shakespeare. It will have all the original actors from the films reprising their roles as their respective characters. It will be animated using traditional animation, rather than the cgi animation used in the.

Gnomeo (voice of James McEvoy) is the son of Lady Blueberry (Maggie Smith), the leader of the Blues. Juliet (Emily Blunt) is the daughter of Lord Redbrick (Michael Caine), the leader of the Reds. Gnomeo and Juliet meet by accident, unaware that they’re from opposing tribes. They instantly fall in love. Things get tricky when they realise that their love is doomed, but Juliet is a headstrong girl, determined to break away from her overprotective father. 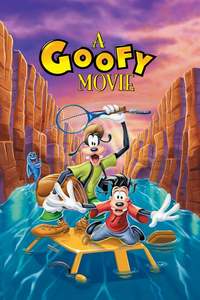 Gnomeo and Juliet feel that their love is stronger than family rivalry and continue their romance with almost disastrous consequences.

The Bigger Picture: Much like executive producer Elton John, whose music pervades almost every frame of Gnomeo & Juliet, this film attempts a strange balance between campy subversion and traditional family fare. Like much of John's recent output, the result is somewhat misjudged and forgettable. You already know the story, though it's likely your younger kids may not; in this telling, feuding elderly neighbors have taken on clashing color schemes for their gardens, one being red and the other blue (this being a U.K. movie, don't expect red state-blue state riffs). The gnomes' hats are colored accordingly, with Gnomeo (James McAvoy) being blue-bedecked, and Juliet (Emily Blunt) scarlet-chapeaued.

This is neither the oddest kiddie retelling of the tale (that'd be Romeo and Juliet: Sealed With a Kiss, which starred cartoon seals), or the most outrageous (the James Gunn-scripted Tromeo and Juliet, narrated by Motörhead frontman Lemmy, probably wins that one). It does seem to attempt elements of both styles, though, in ways that don't quite mesh. On the one hand, cartoony slapstick mixes with a sentimental message about lost love. On the other, Ozzy Osbourne voicing a deer? Hulk Hogan voicing lawnmower infomercials? Brokeback Mountain jokes?

Gags that involve the forced poses many gnomes come packaged in are often clever, making the viewer wish a more innovative storyline were in play. And a cast that includes Michael Caine, Maggie Smith, Dolly Parton and Jason Statham (as a villain!) is bound to produce a decent moment or two.

But still: Why all the old Elton John songs? Was 'Saturday Night's Alright (For Fighting)' really crying out for a new chorus that replaces the word 'Saturday' with 'Gnomeo'? Is that pink flamingo character actually trying to be both a wacky Latino sidekick and a John Waters reference in one? How are garden gnomes aware of the Spider-Man movies?

There's enough going on to make you wish the movie worked better than it does. A few more drafts, along with a title change, and it could have been great, rather than merely muddled. 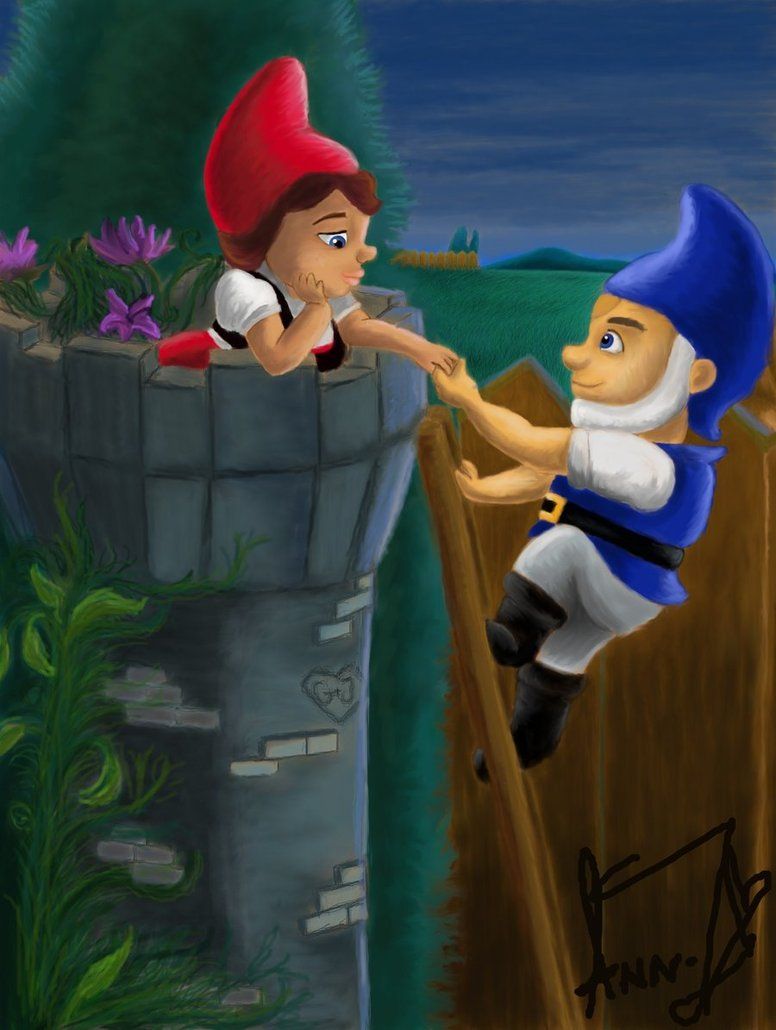 The 180—a Second Opinion: Unlike some, this is one flick that was meant to be in 3-D, and it shows. Unfortunately, I saw it in 2-D. The extra depth might nudge the grade higher if that's your thing.