Players stake claim to one of the greatest empires Earth has ever known in this third PC strategy game from The Creative Assembly. After winning critical success with its Shogun: Total War and mainstream popularity with its Medieval: Total War, the developer visits the age of Caesar with this third entry in its cross-over strategy series. Choosing to lead Rome, Carthage, Gaul, Macedon, Germania, or Britannia, gamers set out to conquer the world as it was in the early centuries of the Common Era.

While holding true to the basic 'turn-based empire-building, real-time combat' formula of earlier games, Rome: Total War offers a strategy map in full 3D, which includes rivers, trade routes, mountains, other natural, and artificial features. When it's time to go to war, the new game engine allows for bigger, more detailed battles, featuring as many as 10,000 3D units in a single conflict. Other additions include the chance to command Scythian chariots, Roman war dogs, and -- of course -- Hannibal's elephants.

Rome: Total War is a blessing for many and a disappointment for a select few. Creative Assembly has once again executed a master stroke of strategy and tactics - and yet, the detailed mechanics have been toned down. Rome: Total War still allows players who relish details to govern provinces, turn border towns into grand cities, recruit peasants and train them into a veteran army, and methodically expand their empires through deliberate conquest - and in a bigger way than any other game. Except earlier Total War games. Rome has been designed more for the mainstream gamer than the hardcore player.

Rome is the first Total War game to utilize a true 3D engine. The epic battles are magnificent to behold as thousands of highly detailed polygonal units - including the Roman Hastati, the famed Armenian Cataphract cavalry, rampaging Carthaginian war elephants, and flaming pigs (yes, flaming pigs) - slug it out on beautifully rendered maps. Players disinterested in or daunted by all the gory complexities of fighting battles can simply dive into the broader strategic game, letting the new arcade mode do the fighting (an option to autoresolve battles carries over from previous games). The campaign game has also made the transition to a 3D strategic map, allowing more perspective for the budding Caesar. Visually, this game is as good as it gets. It has to be seen to be believed.

As with the rest of the Total War series, Rome offers a variety of play options, including multiplayer, custom battles, quick battles, and two single-player campaigns - the Imperial campaign, in which you must conquer Rome and its neighboring nations while playing as one of three Roman factions, and the aptly titled Short Imperial campaign, in which victory is achieved through satisfying less-demanding conditions. 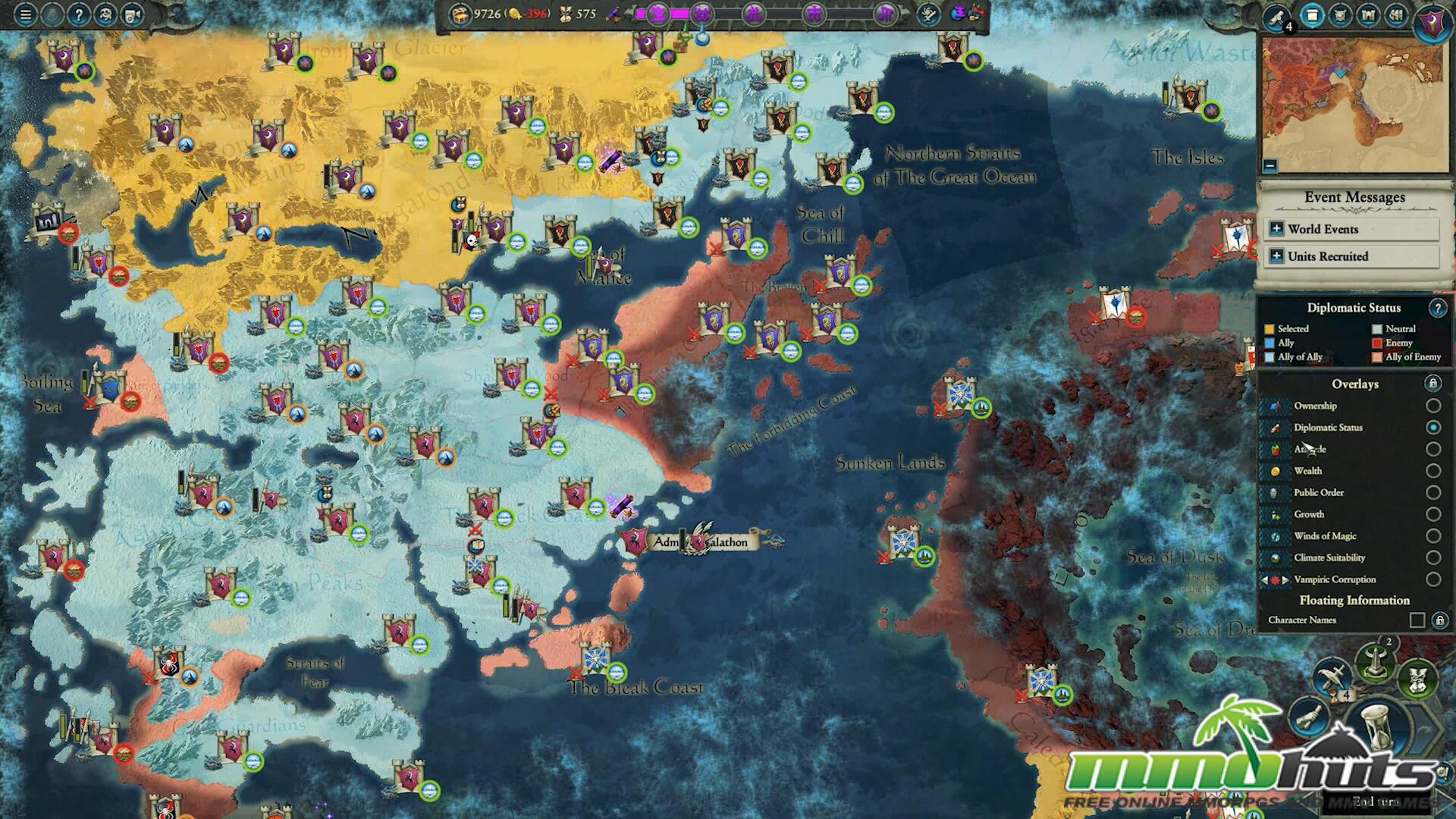 A big change for this series comes in the form of new movement allowances for all units on the campaign map. Basically, units occupy specific points on the map, which means troops aren't just 'in a province' and able to block your forces; instead, they're in a specific part of the province and must come into direct contact with your forces in order to initiate any sort of action. This is a great enhancement to the core game, allowing you to slip past enemies as well as set up ambushes and create choke points. 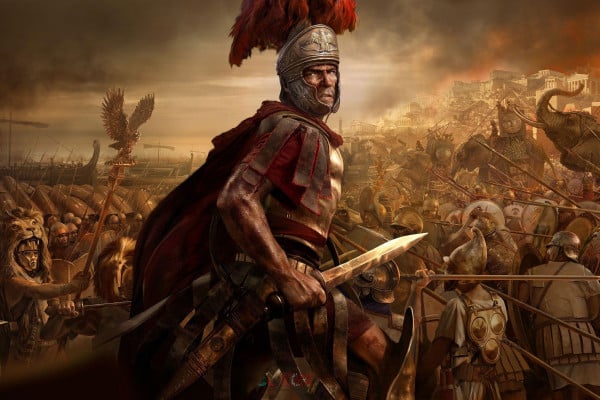 The Roman Senate plays a vital role in the campaign game. The accurate depiction of its power, influence, and citizen support adds a realistic and compelling element to the gameplay. You may start off with allies, but soon everyone's vying for control of the senate, even at the expense of a bloody civil war.

This is one of the few additions that actually complicates the gameplay - most of Rome seeks to streamline this complex series in an effort to reach more mainstream gamers. The Marius event occurs in both single-player campaigns and gives gamers the option to retrain all their troops into better units all at once. Menus have lost some detail, there are a bunch of new advisors and help menus, and a comprehensive automanage option almost lets the game play itself. This is great for newbies, but hardcore fans of the Total War games (people like me) may find themselves lamenting a loss of depth and detail thanks to building trees that have been pruned, less town management, and a campaign that starts you off with the unearned protection of allies.

Despite all that is good, Rome is not without problems. The A.I. possesses some ugly troop pathfinding and grouping issues, especially with phalanx units and during bridge battles. A particularly vexing bug will occasionally leave your mighty armadas beached. The engine still needs optimization during the bigger battles, when the game drags to a crawl even with top-of-the-line computing power. Bugs include corrupted saved games and the occasional performance hiccup. Sea battles could also use a shot in the arm since the A.I. that resolves sea engagements isn't as challenging as the artificial generals that guide the battles on land.

Still, like Medieval and Shogun before it, Rome: Total War is a stroke of brilliance. With its unparalleled scope and enough strategic gameplay for two top-flight games, let alone one, Rome is a game that triumphs over its minor bugs and A.I. glitches and once again redefines what a historical strategy game can - and should be. 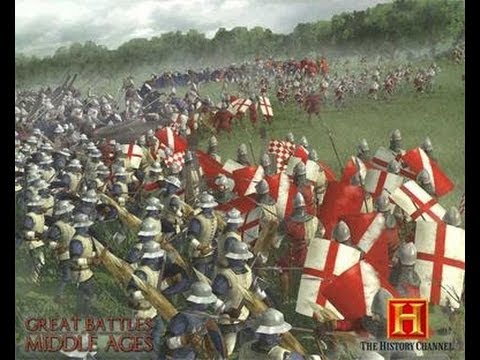 Once the Roman Empire is under your command, don't lay down your sword just yet - the Barbarians are coming. With two award-winning titles from the esteemed Total War series, you'll have twice as many obstacles and opportunities to control and conquer the greatest empire ever known to man.
CPU:Pentium III or Athlon equivalent
RAM:256 MB
OS:Windows 98SE/ME/2000/XP (95 & NT not supported)
Video Card:64 MB 100% DirectX(R) 9.0b compatible Video Card GeForce3+ / Radeon 8500
DirectX version:9.0b (included
Free Disk Space:300 MB (uncompressed