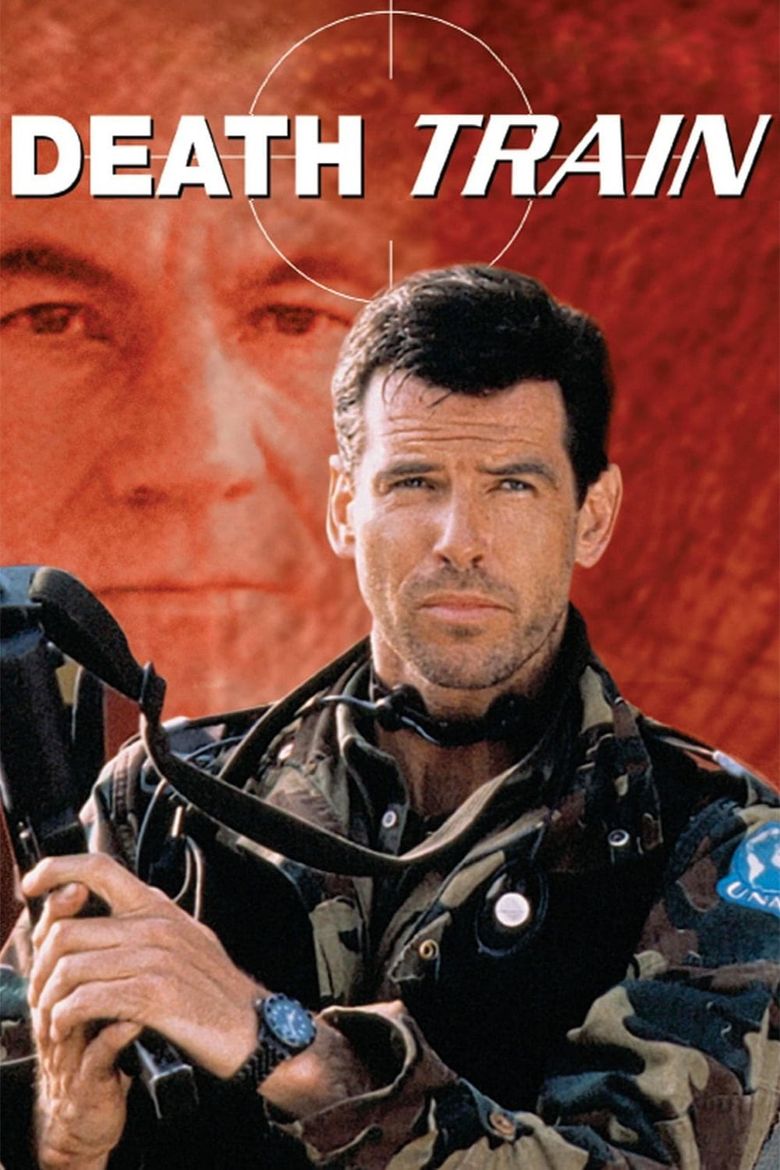 Robinson Crusoe flees Britain on a ship after killing his friend over the love of Mary. A fierce ocean storm wrecks his ship and leaves him stranded by himself on an uncharted island. Left to fend for himself, Crusoe seeks out a tentative survival on the island, until he meets Friday, a tribesman whom he saves from being sacrificed. Initially, Crusoe is thrilled to finally have a friend, but he has to defend himself against the tribe who uses the island to sacrifice tribesmen to their gods. Over time, their relationship changes from master-slave to a mutual respected friendship despite their difference in culture and religion.