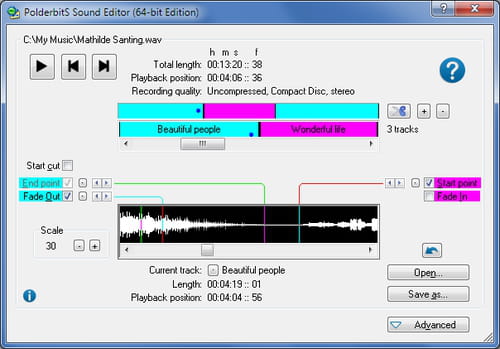 Yes, folks, it's another question about transferring audio cassettes to CD's. I've searched this forum and found that most people like Audacity for recording and encoding analog audio and that some prefer Polderbits. After two failed attempts I was able to get a 69 minute .wav file on my computer of the tape that I wanted. The first attempt I used Audacity's recorder and was not satisfied with the quality. It sounded like playing the tape with a towel wrapped around the speaker. I found and downloaded a fully functional 14 day trial of Polderbits recorder which allows me to specify the line-in port only for recording. I did the recording but I had the volume too high so it got distorted in some places. About 2:00 this morning I finally got a recording I liked from Polderbits but I have to to back to Audacity to remove the tape hiss, separate it into separate tracks and encode it as an mp3 file. My question is, is there one program that does all this in the same place. Did I miss something in Audacity's recorder that allows me to create a better recording than I got on the first attempt? In other words, can Audacity be directed only at the line-in port ignoring whatever other sound may be generated while I'm doing other things on my system? I'm willing to pay a little for the program (less than $50) as long as I can download a fully functional trial so I know what I'm getting before I spend my money.
Thanks in advance
coderitr 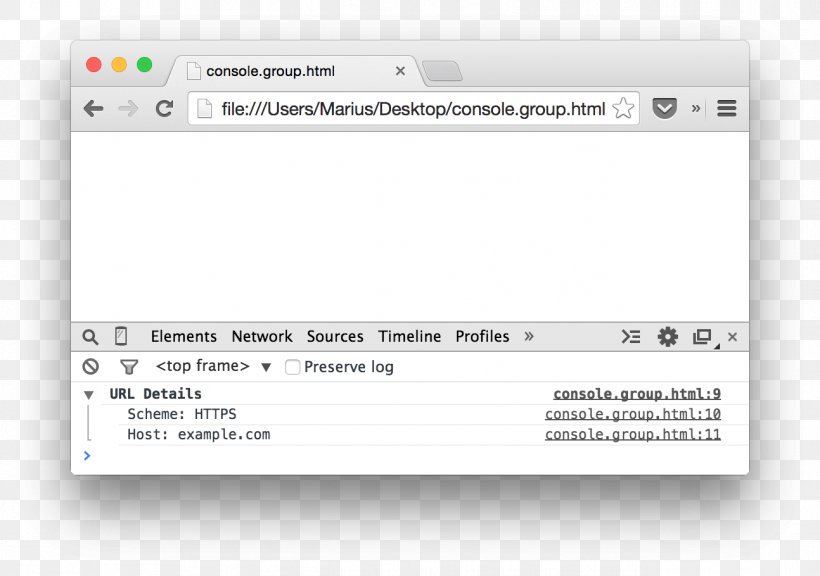 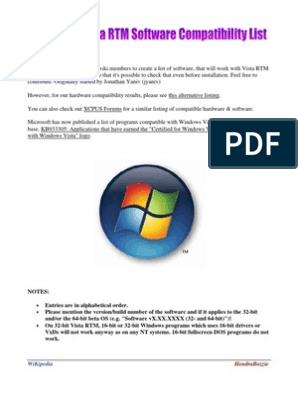 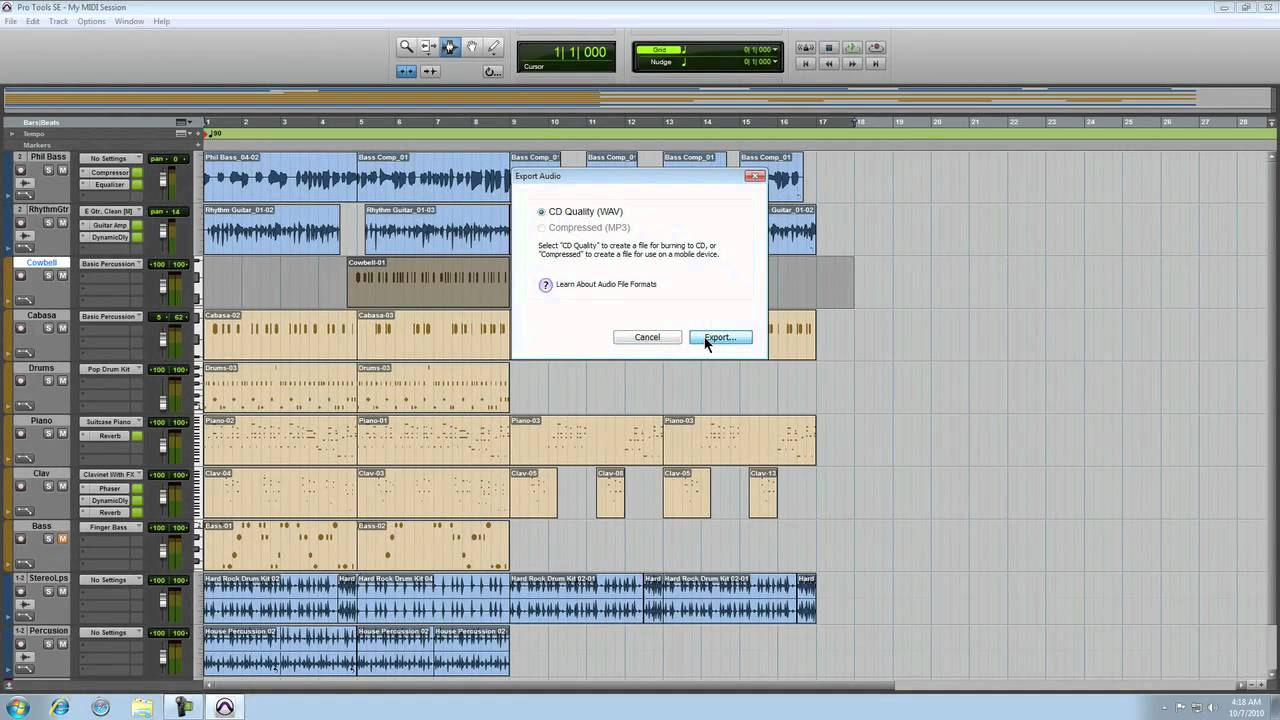