The Last Train (Cruel Earth in North America) is a British six-part limited television series, a post-apocalyptic drama first broadcast on the ITV network in 1999. It has since been repeated on ITV2 in 1999/2001 and on numerous occasions on the UK Sci-Fi Channel. The serial was written by Matthew Graham and produced for ITV by Granada Television.

Enjoy the videos and music you love, upload original content, and share it all with friends, family, and the world on YouTube. The serial was written by Matthew Graham and produced for ITV by Granada Television. As of today, the series has not been released on DVD or any other format, and has never aired in the US.

As of today, the series has not been released on DVD or any other format, and has never aired in the US.

A random group of individuals on a train travelling between London and Sheffield are cryogenically frozen when the train crashes inside a tunnel and a canister of gas being carried by a passenger is released in their carriage. They unfreeze to find the United Kingdom in ruins. Unbeknownst to them, 52 years have passed. They wrongly believe weeks, then months, then just 14 years have passed whilst they were frozen in time before eventually finding out the devastating truth. They are some of the few humans to have survived an apocalypticasteroid strike and are alone in the British countryside. It is revealed that the passenger with the gas canister, Harriet Ambrose (Nicola Walker), knew of the incoming asteroid strike and had been on her way to a top-secret government project known as Ark. 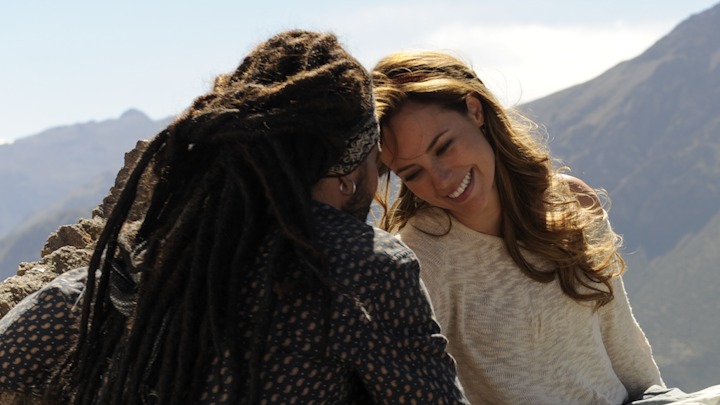 Harriet wishes to track down the Ark team to find her boyfriend, scientist Jonathan Geddes (Ralph Brown). The rest of the group agrees to join her, since it seems like their best chance to find other survivors and a safe haven. On the way, they must deal with the dangers of the post-apocalyptic world, such as feral dog packs and tribes of seemingly hostile humans... children of the few original survivors.

In Canada, the series aired under its working title: Cruel Earth.[1]

The series was written by Matthew Graham, who went on to co-create and write Life on Mars, its spin-off Ashes to Ashes, and the short-lived Bonekickers. He also wrote the episode 'Fear Her' for the 2006 series of Doctor Who, as well as two episodes of Hustle. 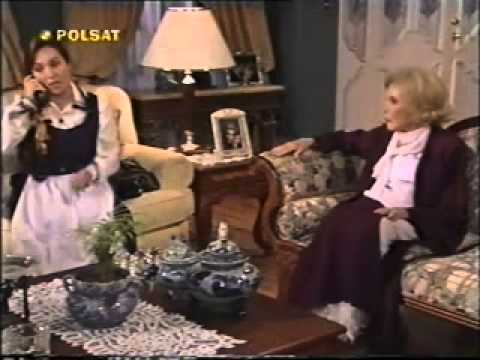 In the United States, the Fox Network purchased the rights to produce a new version of the series soon after its original 1999 UK transmission. Retitled The Ark, the idea did not progress beyond the pilot stage.[citation needed] 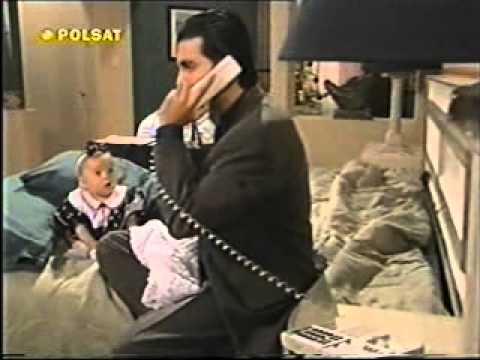 Paloma is a Mexican telenovela produced by Alfredo Saldaña and Ernesto Alonso for Televisión Independiente de México in 1975.[1]