Shruthi Raj is an Born: (27 March 1980) Indian film and television actress. She has acted in a few Kannada, Malayalam, Telugu, and Tamil films including Kadhal Dot Com and Jerry, before moving on to act in TV serials. She is known for her leading roles in the popular TV series Thendral, Office and Azhagu. 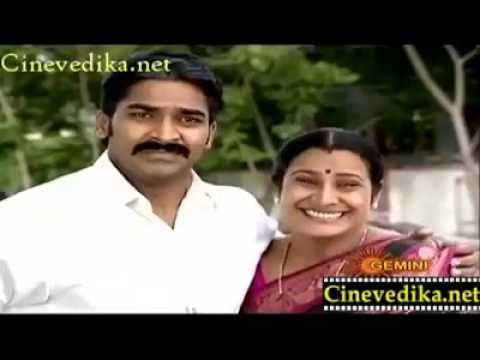 Veteran comedy actress of Malayalam-language film Srilata distributed Shruti Raj’s photos, which found their way to director K George, who was on the lookout for a fresh teenager to co-star with Mammootty and Khushboo in his off-beat Malayalam film Elavangodu Desam. Her next Malayalam film after she finished school was the Dilip-Preeta Vijayakumar-starring Udayapuram Sultan. This was followed by Priyam, directed by Sanal. Meanwhile, director EVV Satyanarayana introduced her to Telugu audiences with the films Veedekkada Mugudandi, starring Venu as the protagonist, and O Chinna Daana, featuring Srikant. The latter film was directed by Satyababu.[1]