Illustrative image (Source: Vietnam Air Traffic Management) Hanoi (VNA) – The Civil Aviation Authority of Vietnam has decided to ban passengers and crew members from bringing to planes 15-inch MacBook Pro laptops produced and sold between September 2015 and February 2017. Under the authority’s instruction, no 15-inch MacBook Pro laptops in this group are allowed to be present on planes as their batteries are announced to be defective. Those violating the instruction can be denied of flights and fined. The instruction was issued after the US Federal Aviation Administration banned certain 15-inch MacBook Pro laptops with potentially defective batteries from US flights. Apple issued the recall in June, saying it had determined that, in a limited number of older generation 15-inch MacBook Pro units, the battery may overheat and pose a fire safety risk. Flight crews must be trained to quickly respond to the discovery of such laptops while the plane is already airborne, the aviation authority said.-VNA

Vietnam bans 15-inch MacBook Pro on flights have 270 words, post on en.vietnamplus.vn at August 21, 2019. This is cached page on VietNam Breaking News. If you want remove this page, please contact us.

It has said that the 15-inch laptops produced between September 2015 and February 2017 that are either turned off or have their batteries replaced would no longer be banned on flights.

The new directive follows another one that had been issued by the Civil Aviation Authority of Vietnam (CAAV) in August, saying lithium batteries that are either damaged or included in the recall list of their manufacturers for safety reasons would be banned from all Vietnamese airlines and all foreign airlines going in and out of Vietnam. The ban would apply to all devices containing these batteries as well.

The ban had followed a product recall order by the U.S. Consumer Product Safety Commission for possible fire hazards due to overheating batteries. 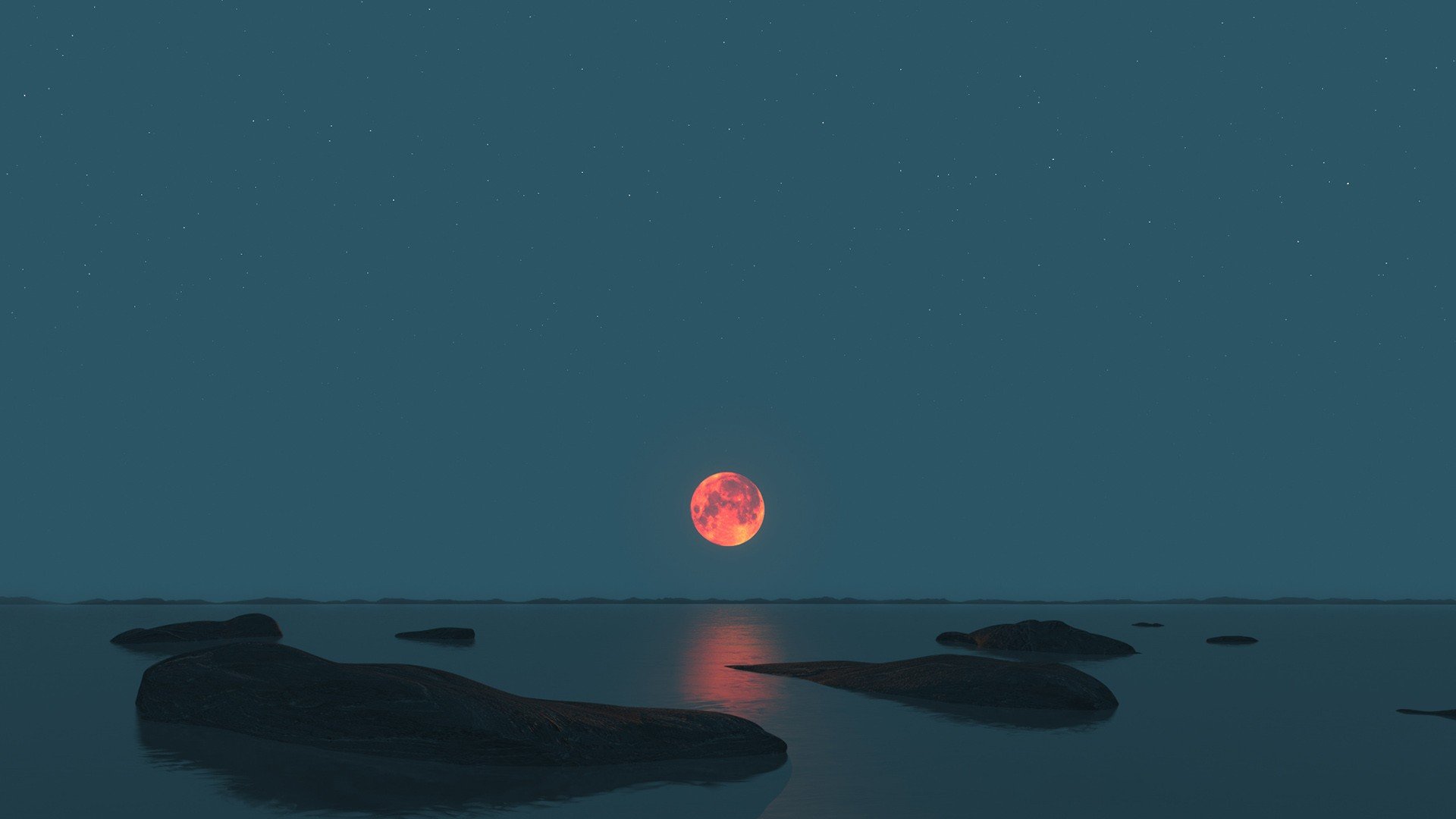 Around 432,000 laptops were affected by the product recall order. Apple had received 26 complaints the battery overheating, including five burns, one report of smoke inhalation and 17 reports of minor damage to nearby personal property.

However, the directive has been modified now, saying devices with these batteries can be taken on planes if the batteries have been replaced by their manufacturers, or if these devices are turned off for the duration of the flight.