Kamal Khan (born 25 April 1989) is a Bollywoodplayback singer. He won the reality singing competition, Sa Re Ga Ma PaSinging Superstar in 2010.[1] Later he won the Zee Cine Awards 'Fresh Singing Talent 2012', for the song Ishq Sufiyana (Male) from the film The Dirty Picture (2012).

In 2017 he released the single Punjabi song 'Dili Sara' featuring Kuwar Virk. The song became a super hit over night. The video had over 34 million views on YouTube as of August 2018.

Kamal was born and brought up in Reeth kheri village, near Patiala, Punjab, to Zafar Khan, Sakina Ali, who is an employee health department in Patiala. Kamal started learning music at age five from his mother, who became his musical mentor and his ideal. His mother also a music lover. Later he left his studies as he started taking part in singing competitions and musical shows. Until he appeared in Sa Re Ga Ma Pa, his father did not want him to become a singer. He mentioned in one of the episodes of the show, wherein his father gave a guest and surprising appearance, that upon his father's advice, he started working in a factory where his daily wage was only Rs. 40 a day. On his pay day, he requested his father to collect his first salary. When his dad went there to get Kamal's first salary, he cried and realised that he should let Kamal pursue his singing. Kamal got his surname 'Khan' from their listeners and friends when he was a contestant of Sa Re Ga Ma Pa because he likes Nusrat Fateh Ali Khan's songs and he sings their song like him.[2][3][4]

His career turnaround came when in 2010, he was selected as a contestant in singing reality show Sa Re Ga Ma PaSinging Superstar. He had music director duo of Vishal-Shekhar as mentor-judge. At the grande finale, held at Andheri Sports Complex, Mumbai on 25 December 2010, he went on to win the show, also getting a Grande MK II car and a Hero ZMR bike.[4][5] Composer duo Vishal-Shekhar who were also mentors on the show, became his real life mentors and eventually offered him his debut playback song, Wallah Re Wallah in Tees Maar Khan (2010), released a day before the show ended.[3] Later they also gave him his big break with hit Ishk Sufiana for The Dirty Picture (2012).[6] In 2013 he rose to prominence with the song 'Jhooth Bolliya' from Jolly LLB. In 2017 with his song 'Dilli Sara' he proved himself yet again. 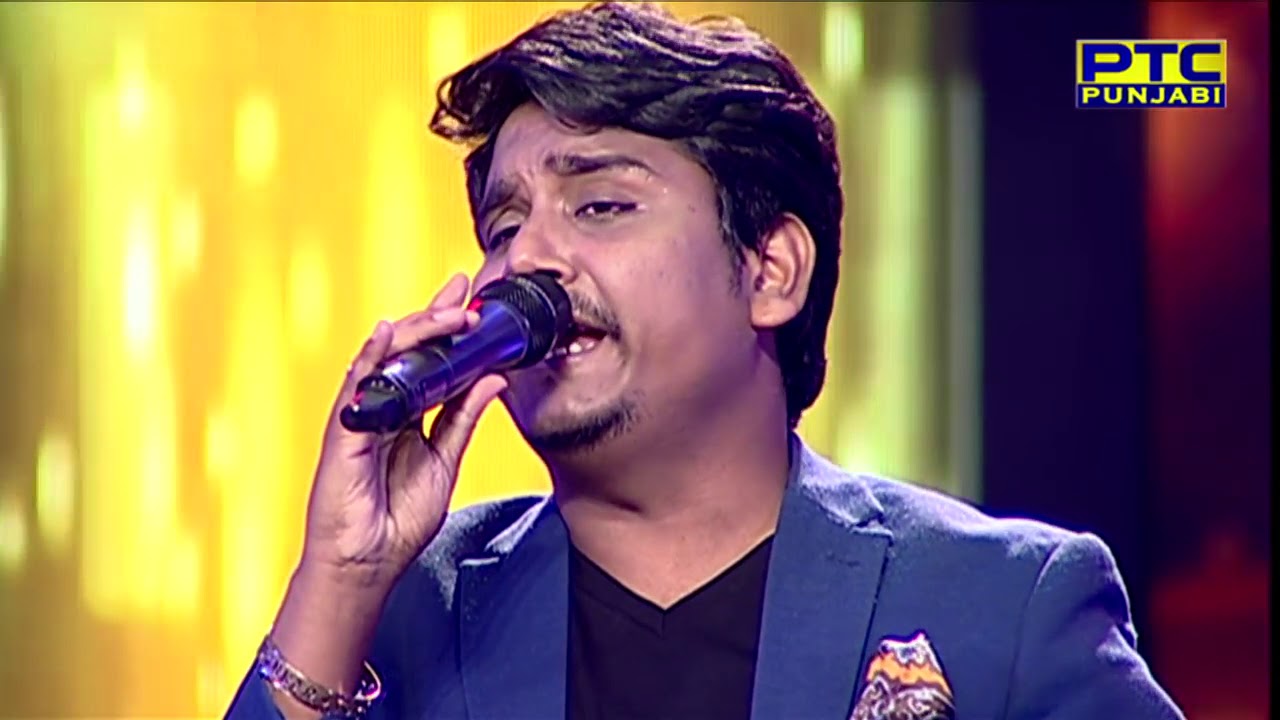 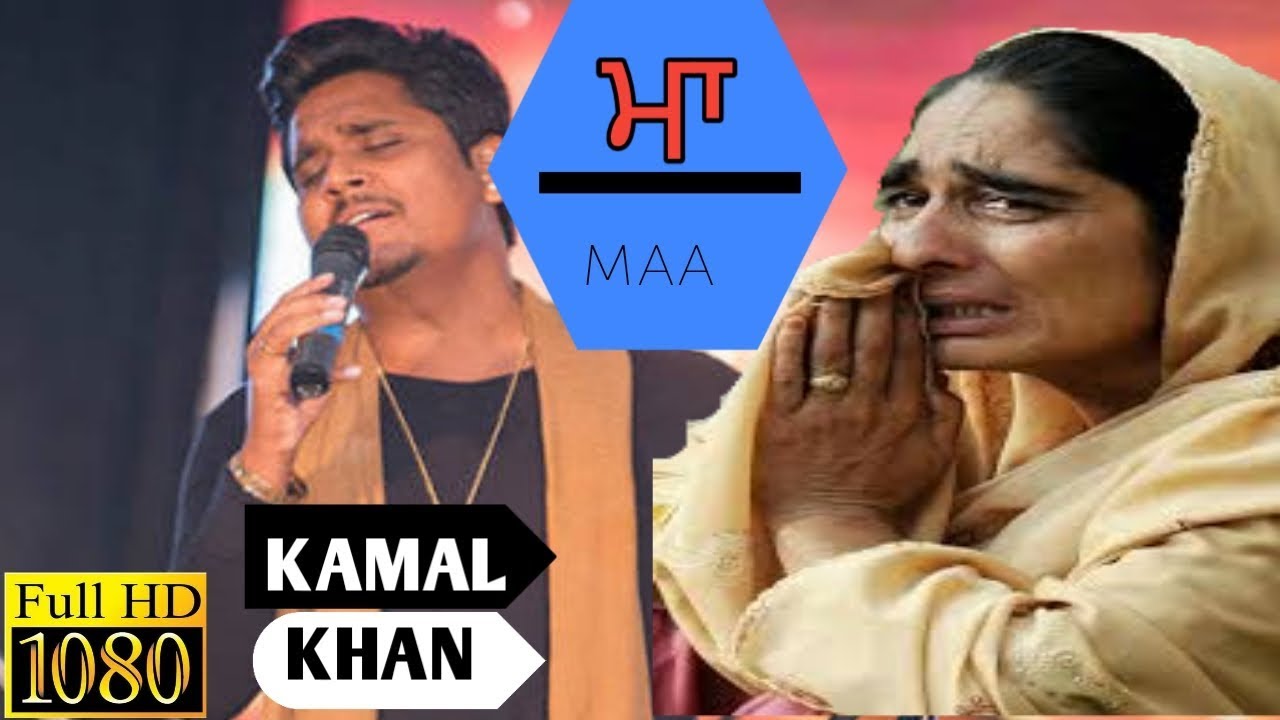 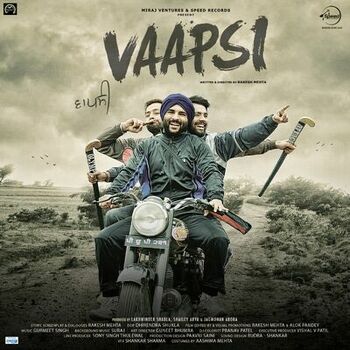 Ammi Lyrics are sung by Kamal Khan in Ammy Virk’s Sufna Movie of 2020 with Tania, Song written by Jaani, Beats Composed by B Praak on Label of Speed Records.