First Invasion is the debut EP by South Korean boy band Infinite. It was released on June 9, 2010. 1 They promoted the main single of the EP 'Come Back Again' and followed with ' She's Back '. Infinite released their debut mini-album, First Invasion, in 2010, which featured the singles 'Come Back Again' and 'She's Back,' and peaked at number ten on the Gaon Album Chart. 2011 proved to be a big year for the group with the arrival of their sophomore mini-album Evolution and their first. Woollim Entertainment revealed, “Even though Infinite is an idol group, they will do new genres of music different from what the other singers are doing.” Meanwhile, the group will have their debut showcase on 9th June at 5.30pm in Seoul TimeSquare CGV. Singer: Infinite Mini Album: First Invasion (퍼스트 인베이젼) Date: 9 June 2010. 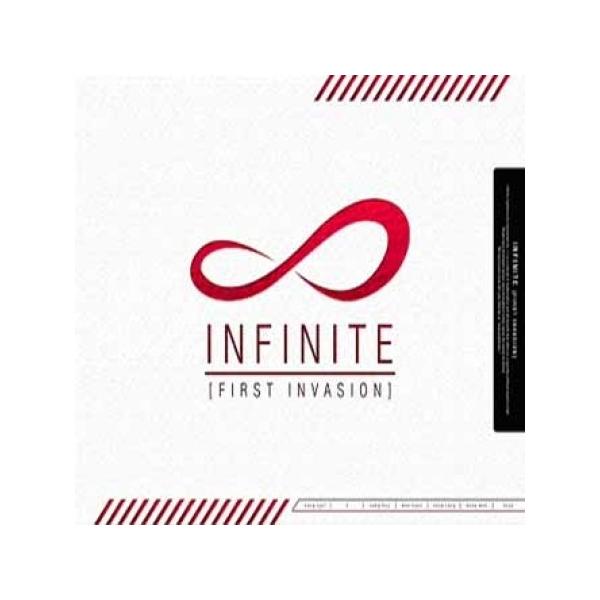 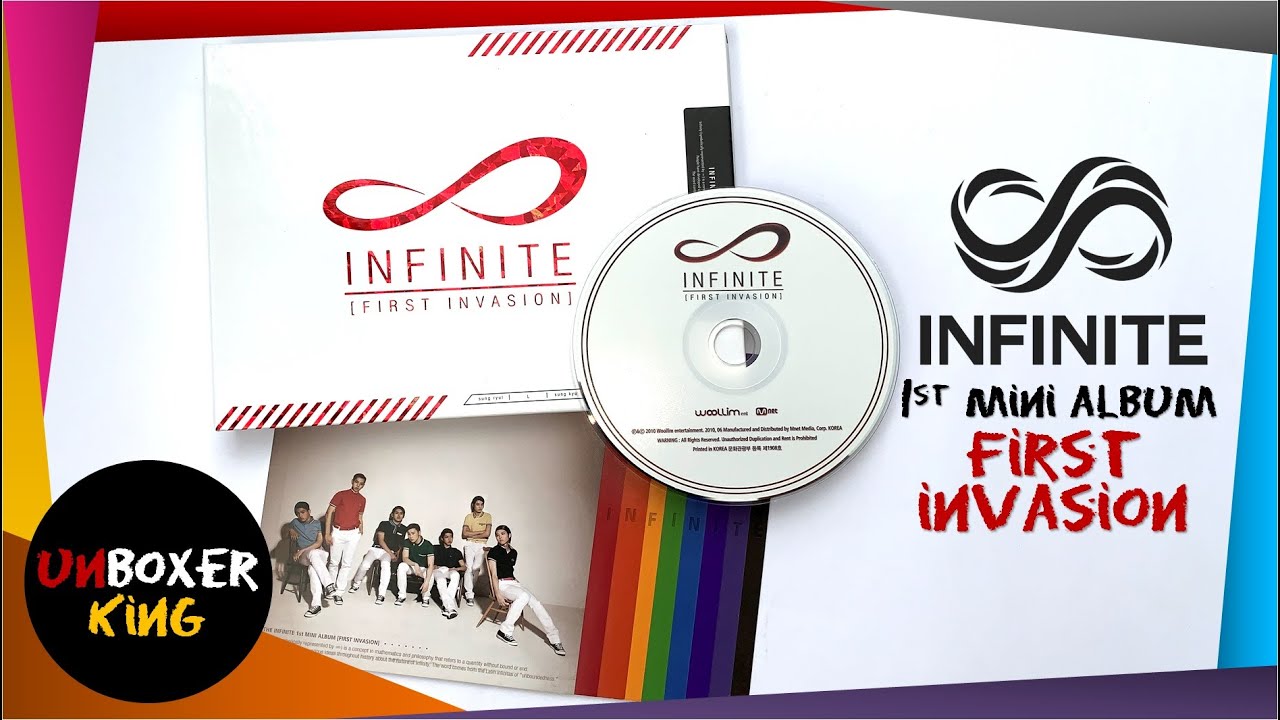