Whenever we go to the Gurdwara and stand in Ardas, at the end of the Ardas we recite the following words,

If you have a spiritual question in your heart, go ahead and take a Hukamnama yourself. Prepare yourself to ask a question, to Guru Nanak Dev Ji or Guru Gobind Singh Ji, because all ten Gurus reside spiritually within Guru Granth Sahib Ji. If you are at home and haven’t got access to Guru Granth Sahib Ji don’t think that you have no way of asking your Guru that all important spiritual question, you can go online and take a cyber Hukumnama on SikhNet. The answer to your question will be coming directly from Guru Nanak Dev Ji. At the end of the day who better to answer your spiritual questions than Guru Ji? 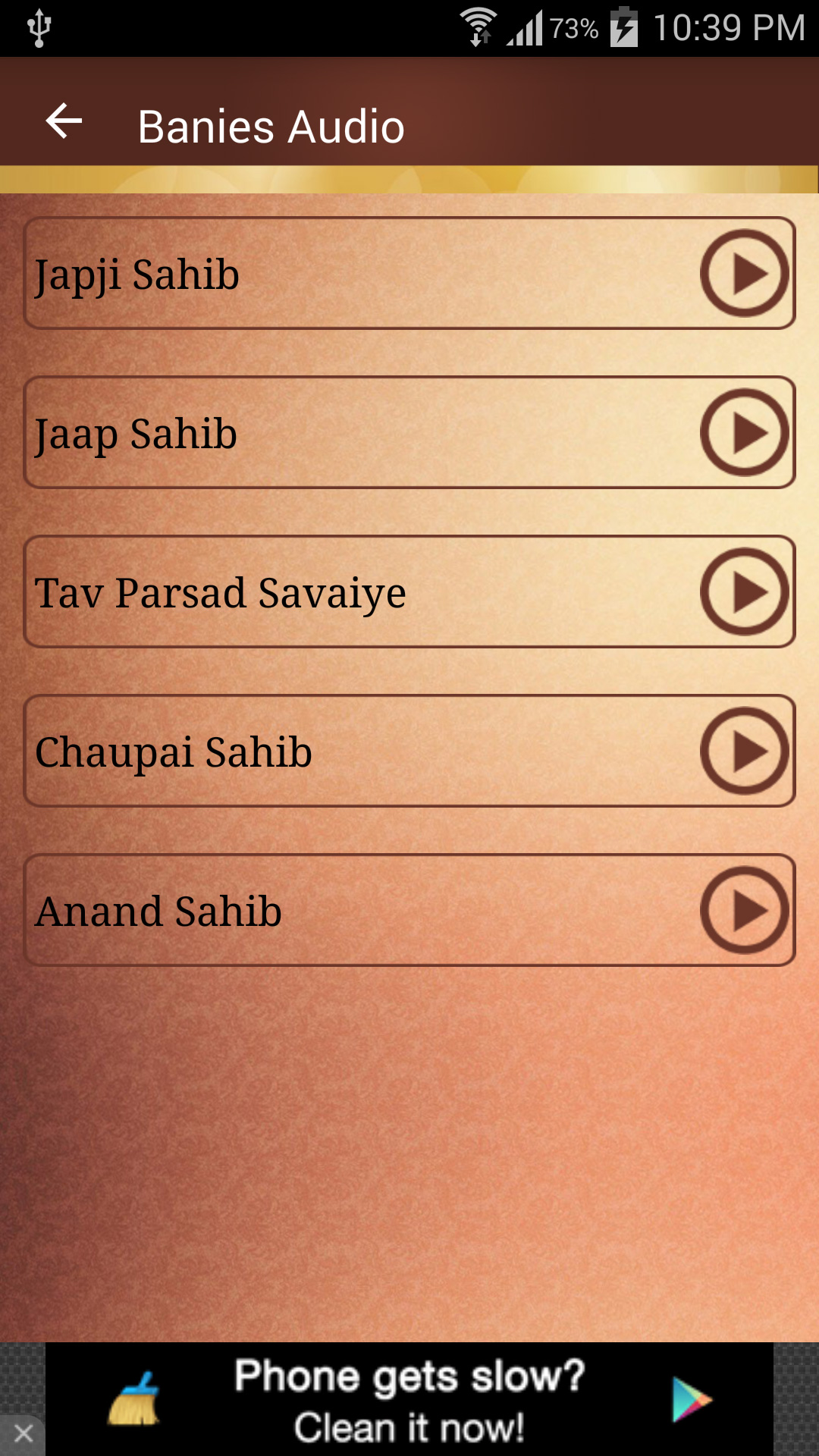 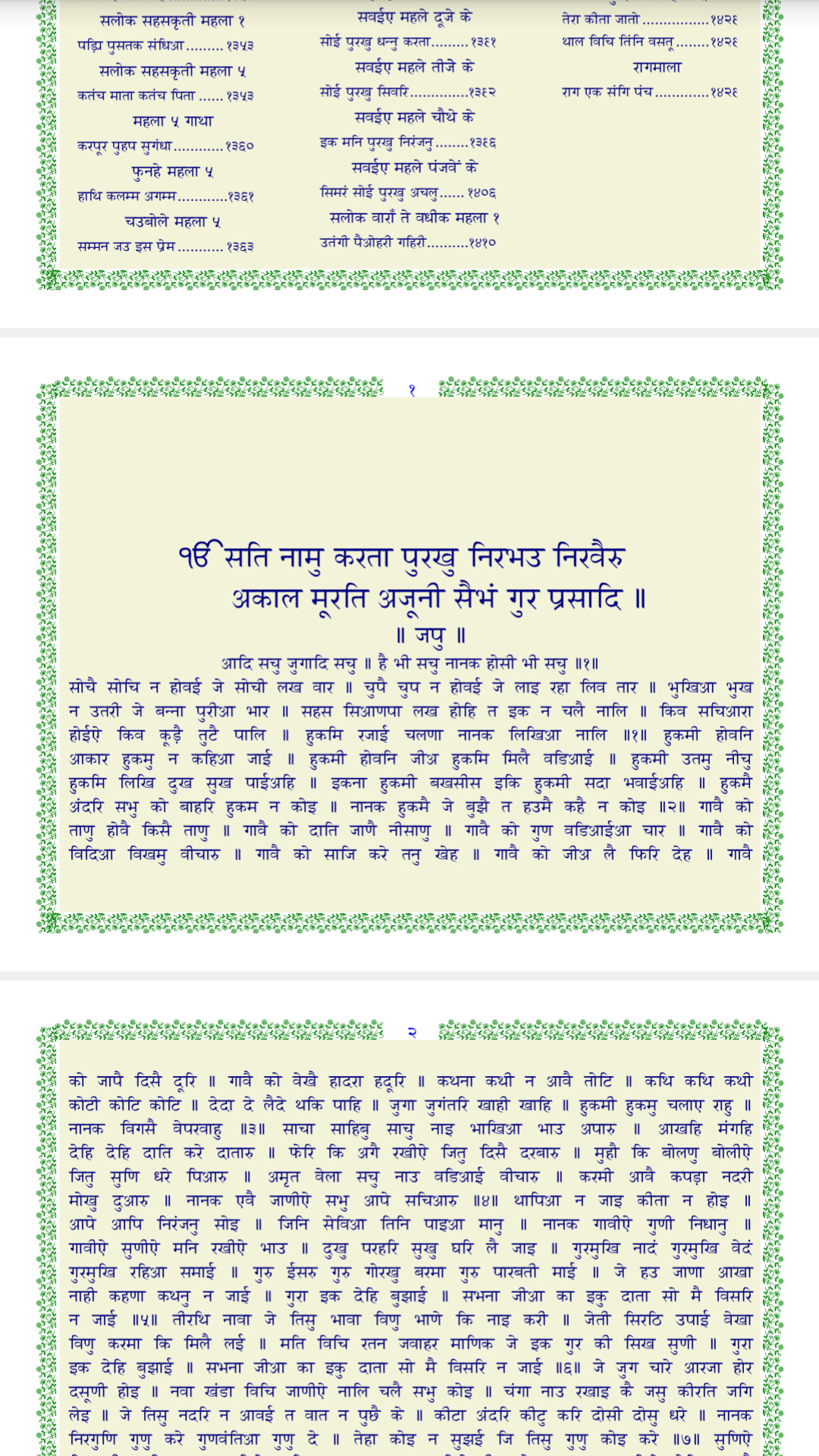