I was already a big fan of the original, but when Pokémon - SoulSilver Version was released on the Nintendo DS, it really cemented this as one of the best Pokémon games. It takes what was already a truly amazing game and adds a few new bells and whistles without losing any of the “soul” that the original game had.

I really do enjoy the story that this game tells. While you could make the argument that the story follows a pretty standard Pokémon formula. It is the execution that I think gets you so invested. You have to pick your starter Pokémon (I always go for Totodile) and start your adventure to capture them all. You will have to win badges at gyms, solve mysteries and this was the first (well the original) to really go all-in with the Legendary Pokémon.

One thing that I really liked about this story is the way you have a bit of a jerk as a rival. Not only that, but Team Rocket is really up to no good in this game! It just feels like the stakes are a bit higher here and that is something I really like.

A Little Bit Of Visual Flair

As this is a Nintendo DS game that is, in fact, a remake of a Game Boy Color one. As you would expect, Pokémon - SoulSilver Version has been given a visual overhaul. The game looks notably better than the original. There is far more color, more detail and in all, it is just much more visually appealing. The thing I really like about the presentation is how you can have an actual Pokémon follow you around now. This just adds to the overall immersion of the game.

With this being a Nintendo DS game there, of course, has to be some touch screen functionality included. I like this for the menus and stuff and it does make managing this aspect of the game easier. What I really like about the touch screen features of the game is the new mini-games that they have included. There are these fun “athletic” style games to play in as well as a gambling one too. I do wish they kept the slot machine that they had in Japan though.

I do not think there is what you would call a ton of new features in this remake, but the little they have added and changed does make it a great experience and well worth playing through.

I think that Pokémon - SoulSilver Version is a great remake of an already great game. While there is not a huge amount of new stuff. I do feel that the mini-games and especially the new visuals make this a game that is well worth playing for people who played the original and especially those looking for their first taste of the second generation of Pokémon! 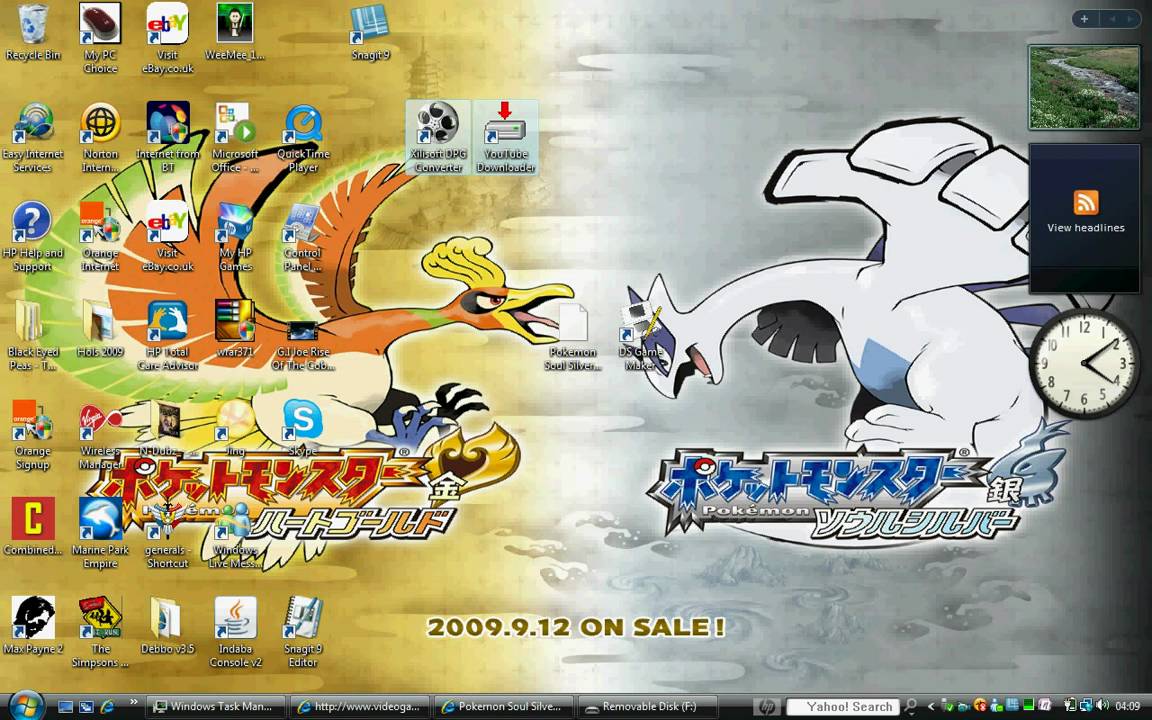 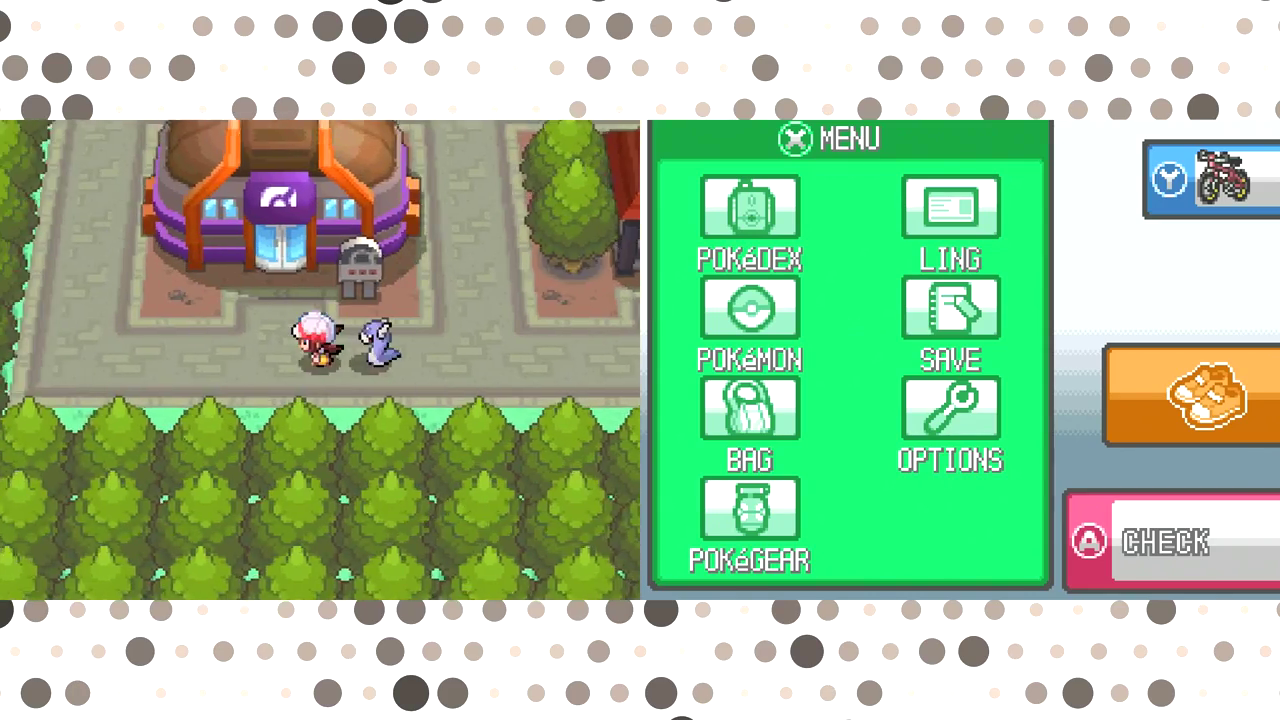 How To Download Pokemon Soul Silver On Computer Pc