The Episode starts with Amma singing song urging Happu to return her favour. Rajjo sings mera pati mera devta hai….Amma sings mera raja beta….Rajjo sings tumhi mere mandir….Amma sings tune mera doodh piya hai, tu bilkul mere jaisa hai……Rajjo sings hamare piya. Happu holds his head and faints. Everyone gets shocked. Beni covers him with shawl. Doctor comes to see Happu. Happu whispers in his ears and asks him to tell his family, whatever he said. He whispers something. Amma and Rajjo asks him to say. Doctor says he was about to get heart attack and says if you give him trauma again then he can die. Rajjo asks what are you saying? Doctor says even you have given him trauma and asks them to refuse for election for his well being. Amma and Rajjo refuse to take part in the election. Doctor says if you both don’t refuse then the hole of his heart will become big and then he will die. Rajjo says I will hit you twice.

Gupta ji comes to happu’s house. Amma and Rajjo refuse to take part in election. Rajjo says Amma is a mother figure for her, however is she. Gupta asks them to think again. Amma and Rajjo sign on the papers and give to him. Rajjo goes to make tea for Amma. Amma thinks my bahu is 9 kids Amma, but her heart is like a small child. She thinks Happu is lucky to get such a wife and prays for Happu’s well being. 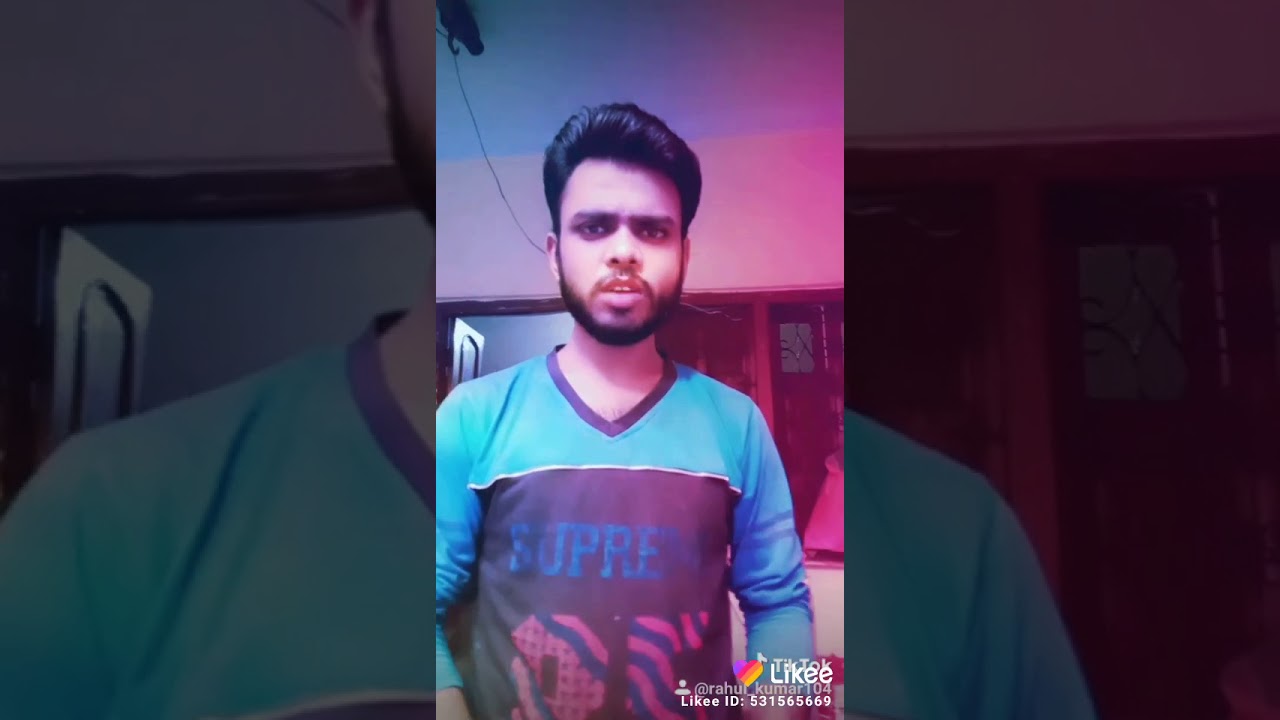 Later Happu drinks at beni’s house. Beni asks him not to drink much. Happu says he is fine and tells that he has handled everything with Doctor’s help. Kat asks Rajjo why did she take back the name? Rajjo says she can’t lose Happu. Amma tells Dada ji that if my happu would have gone to you then? Dada ji says I would have brought him here. Amma asks him to be quiet. Happu reveals bribing the doctor to fulfill his wish. Chamchi and hritik hear them.Beni says you are a bad person. Happu says I have to do this to handle my family. Kat asks Rajjo to stand in the election and says nothing can happen to Papa. Hritik says nothing happened to Papa, he is feigning so that Dadi and you don’t take part in the election. Chamchi informs Amma about Happu’s setting with Doctor. Amma says she will handle him. Rajjo, Amma and kids come to Happu and scold him for trying to stop Rajjo and Amma. Hritik asks happu to tell on whose side is he? Happu says I am on both their sides. Amma asks him to say on whose side is he? Ranbir sings song. 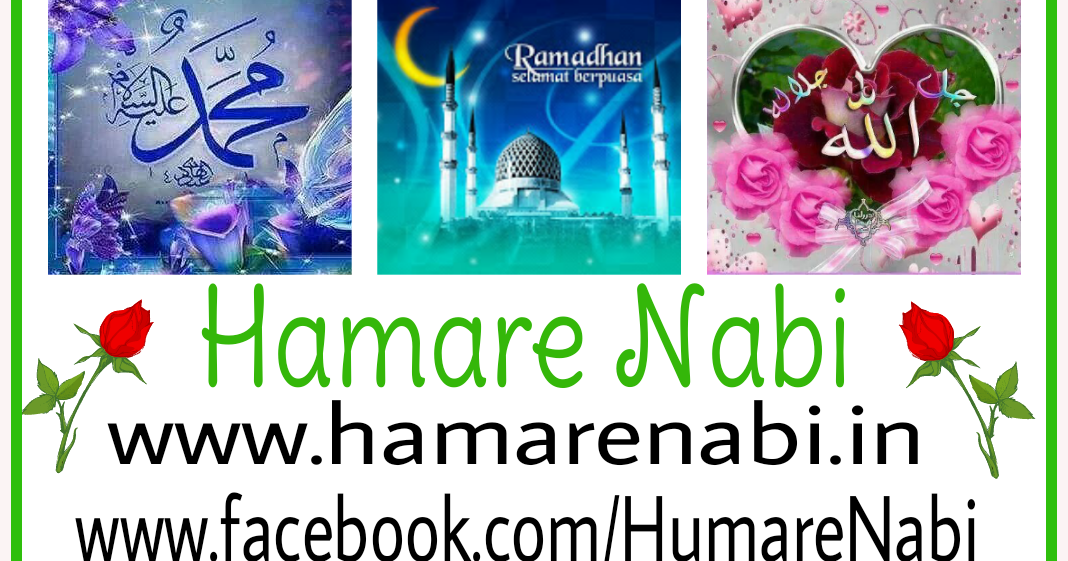 Amma asks chamchi about her speech. Kamlesh brings the speech and gives to Amma. Ranbir asks her to say it nicely. Kamlesh asks them to talk like a politician. Rajjo says she will give speech in Hindi.

In the Police station, Happu tells Manohar that he has gastric trouble due to tension at home. He says he is getting grinded because of them. Manohar says you was drunk last night. Happu asks him to bring soda.