Classical Guitar Lessons (Reference as Needed) As you progress you’ll start to recognize your strengths and weaknesses and the need to review certain topics. Use the below lists to review or learn techniques that are giving you trouble. Also, pick random topics on a daily basis as inspiration before you practice. 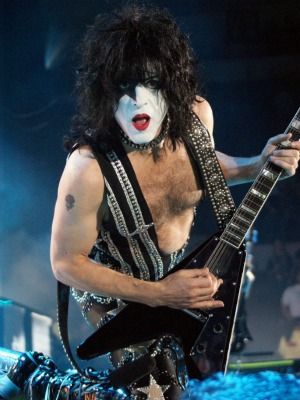 Ğ (g with breve) is a Latin letter found in the Turkish and Azerbaijani alphabets as well as the Latin alphabets of Laz, Crimean Tatar and Tatar. It traditionally represented the voiced velar fricative/ɣ/ or (in case of Tatar) the similar voiced uvular fricative/ʁ/ in all those languages. However, in Turkish, the phoneme has in most cases been reduced to a silent letter, serving as a vowel-lengthener.

In Turkish, the ⟨ğ⟩ (sometimes represented with ⟨ɰ⟩ for convenience) is known as yumuşak ge ([jumuʃak ɟe]; 'soft g') and is the ninth letter of the Turkish alphabet. It always follows a vowel, and can be compared to the blødt g ('soft g') in Danish. The letter serves as a transition between two vowels, since they do not occur consecutively in native Turkish words (in loanwords they may sometimes be separated by a glottal stop, e.g. cemaat or cemaât, meaning 'community', from Arabic, which may be pronounced as either [dʒeˈmaːt] or [dʒeˈmaʔat]).

It generally has no sound of its own, with its effect varying depending on its location in a word and the surrounding vowels:[1]

Some webpages may use ⟨Ð⟩ and ⟨ð⟩ for ⟨Ğ⟩ because of improper encoding; see Turkish characters for the reasons of this.

The letter, and its counterpart in the Ottoman Turkish alphabet, ⟨غ⟩, were once pronounced as a consonant, /ɣ/, the voiced velar fricative, until very recently in the history of Turkish, but it has undergone a sound change by which the consonant was completely lost and compensatory lengthening of the preceding vowel occurred, hence its function today. The sound change is not yet complete in some Turkish dialects. The previous consonantal nature of the sound is evinced by earlier English loanwords from Turkish, such as yogurt/yoghurt (modern Turkish yoğurt) and agha (modern Turkish ağa), and the corresponding velar fricative found in cognate words in the closely related Azerbaijani language and the Turkish-influenced Crimean Tatar language. In Old Turkic (as well as earlier during Proto-Turkic times), this voiced velar fricative originated as an allophone of [ɡ], the voiced velar stop, when it occurred intervocalically. The expected process of lenition (weakening and eventual loss of the intervocalic Proto-Turkic consonant *ɡ) is thus complete in Turkish and underway in many other Common Turkic languages. 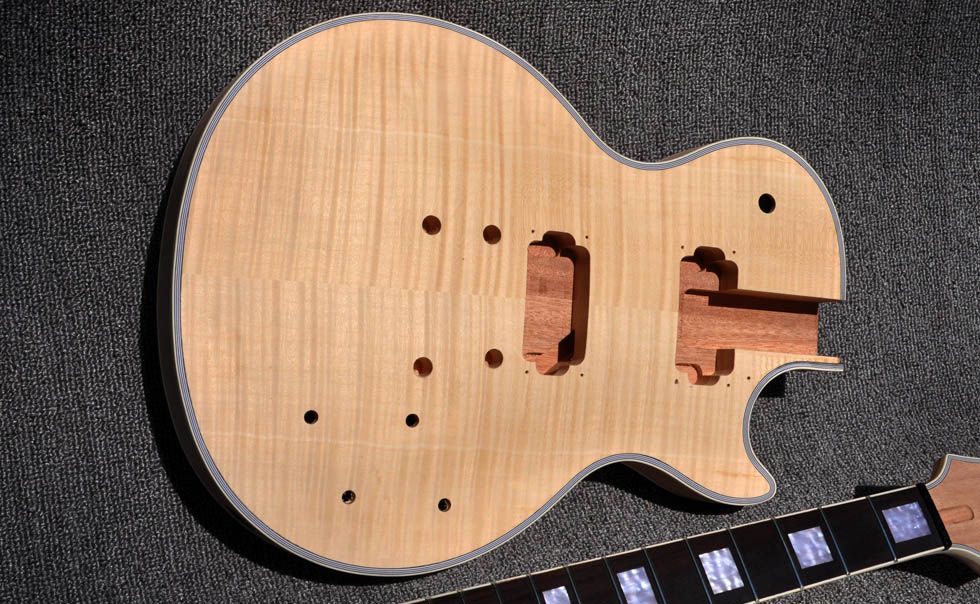 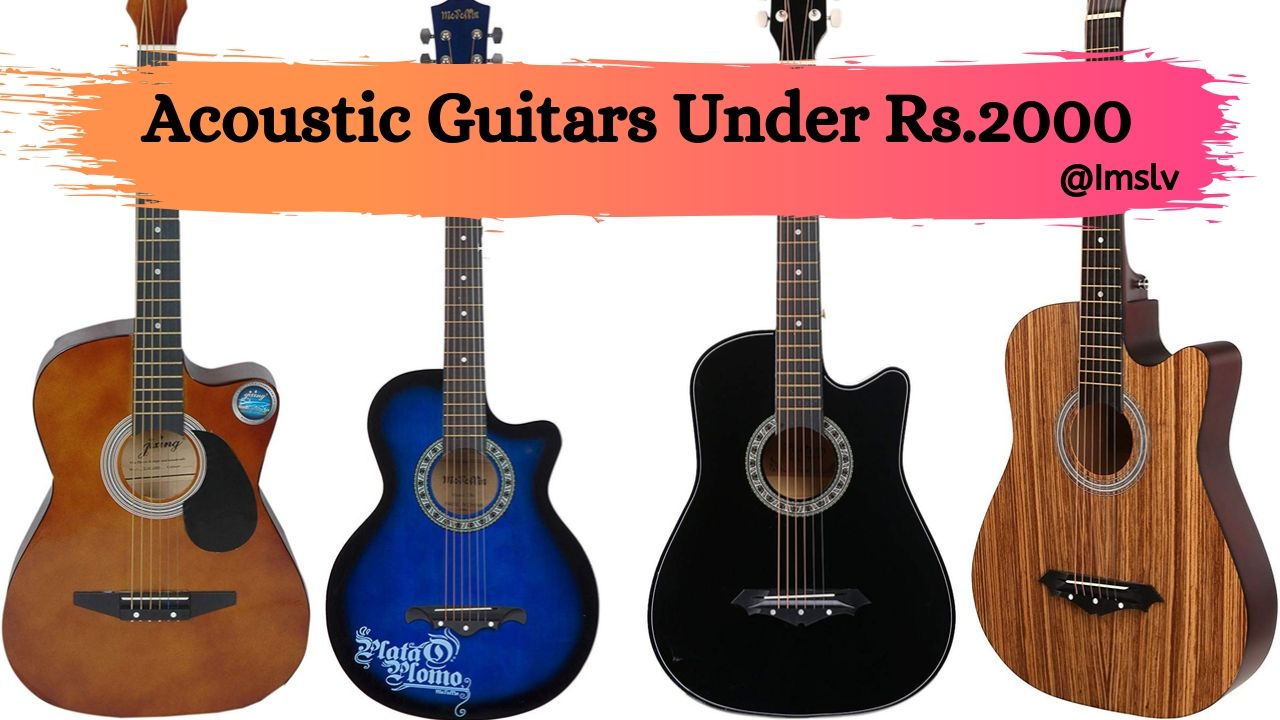 The Tatar language is mainly written in Cyrillic, but a Latin-based alphabet is also in use. In the Latin alphabet, ğ represents /ʁ/, the voiced uvular fricative.

It's scheduled by Tokayev in 2020 to, instead of Ǵ, to use this alphabet to replace the Cyrillic Ғ, and to represent the IPA /ʁ/. 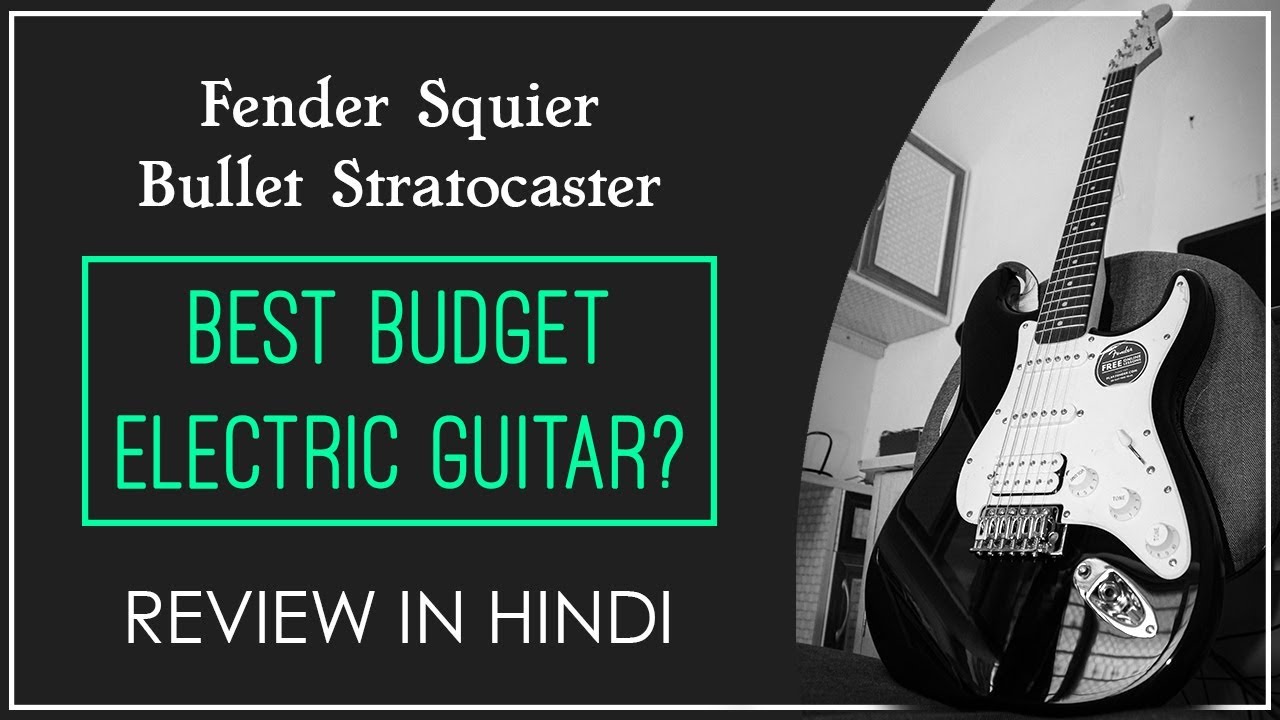