If you know who the LonghornEngineer is then you already know his mod is currently the best you can get for the Atari systems! This mod makes possible s-video, composite, and stereo outputs. I have successfully used his mod in a JR and the Coleco Gemini already and will be doing a bunch of 4 switch consoles soon and will get pics of those up as soon as they are finished.
Here is one of LonghornEngineer’s screenshots taken from his website.

Here is a view of the rear of the JR. I use a special connector and cord in place of the R/F jack, this keeps it sleek and mostly factory looking. If you want s-video i’ll have to add another hole and s-vid socket, not easy to do on a JR, but it can be done!

$50 for the s-video/composite/stereo mod with yellow/red/white RCA jacks on a 4 or 6 switch Atari 2600.
$50 for a JR with only the headphone style connector, can’t do svideo connector.
Just contact me with your specific needs and we’ll work it out.

This is a must have mod for your Atari! A certain Brazilian Atari console had this feature and Victor Trucco reverse engineered it for us!
Check out his site.
Victor tested the mod and says it can stay paused for hours and still start right back up from where it was paused!
I have also installed this mod on a JR and it works perfect!
I have used the 2-3 channel select switch to initiate pause, but I could configure your console differently if desired.

Also check out the youtube video of the pause mod in action on a JR, it’s toward the end. 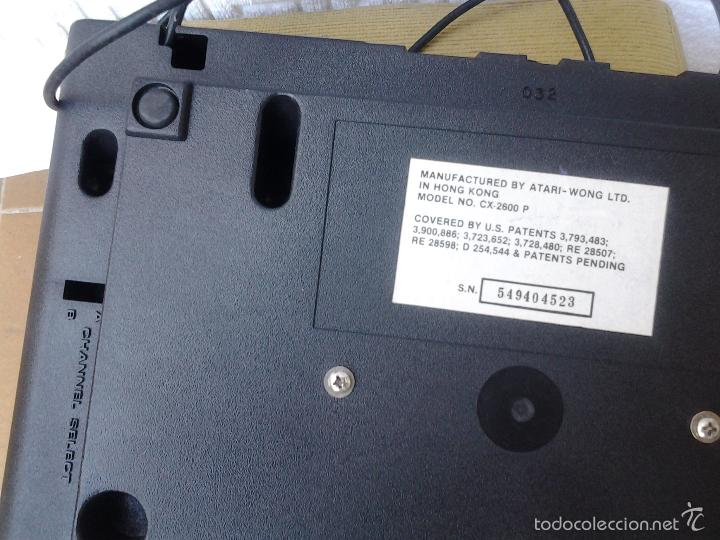 I can put any color LED in almost any place you like. Check out my youtube video of the color changing LED I put in a JR, here.

The Atari 2700 (also known the Atari Remote Control VCS) was a prototype home video game console that was developed by Atari, Inc. to be a wirelessly controlled version of Atari's popular Atari 2600 system. Intended for release in 1981, the 2700 was one of several planned follow-ups to the 2600, but the system was never put into full production. While It is unclear how many of these systems exist, former Atari employee Dan Kramer has stated that at least 12 consoles were made (one is owned by The National Videogame Museum), plus extra controllers.

The 2700 was fully compatible with the Atari 2600 system and intended to use that system's games and accessories. The 2700's new features over the 2600 included wireless controllers featuring a combination of a joystick and paddle, touch sensitive switches, and a streamlined wedge–shaped case.

Internally, the product was also called the 'RC Stella', where 'RC' referred to Radio Control and 'Stella' was the internal Atari codename for the 2600. 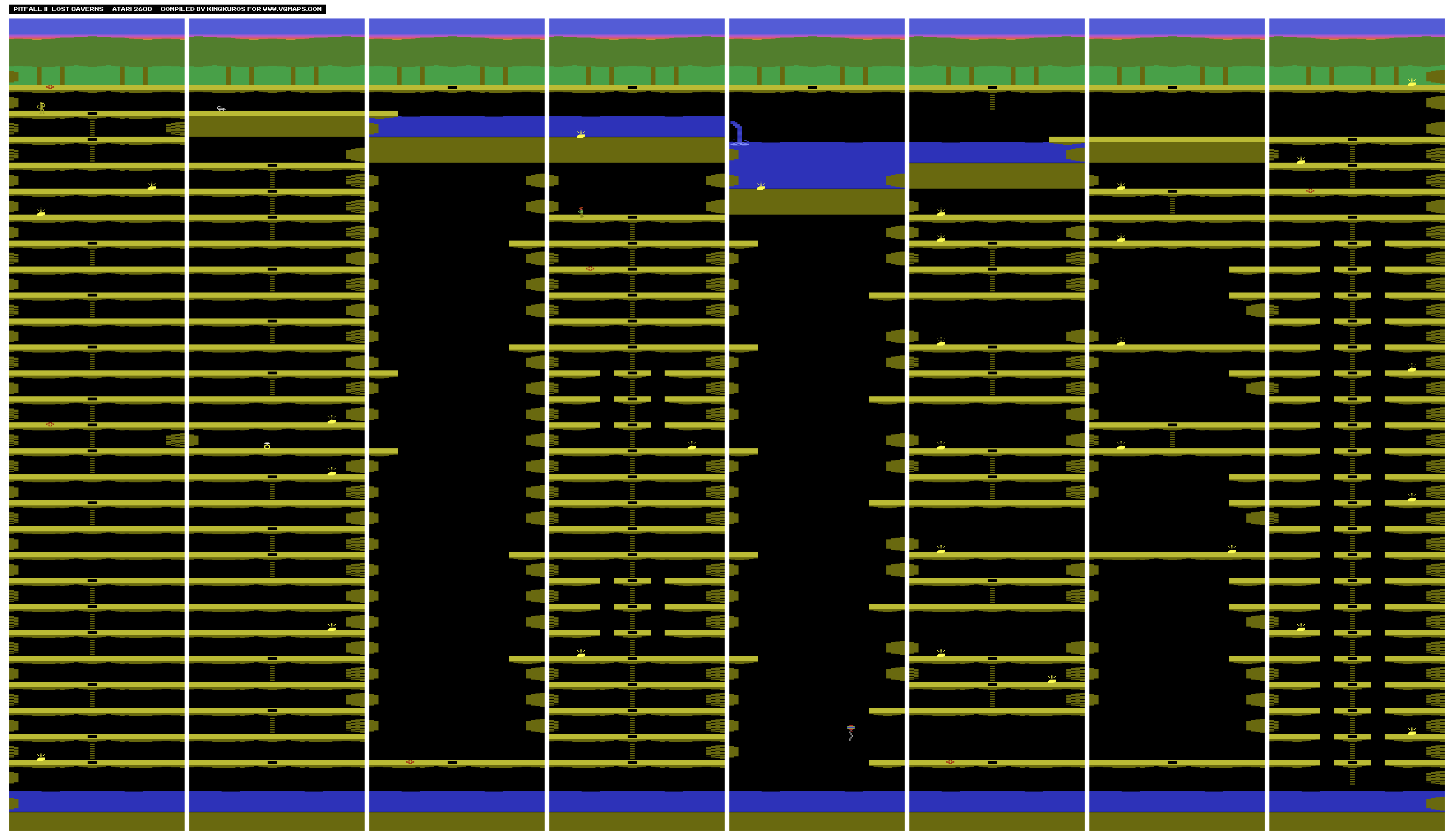 The 2700 wireless controllers operate via radio signals. They feature an on/off switch and are powered by a replaceable 9-volt battery. Communication with the console is achieved via a flexible antenna. Each controller is designated as either a left (player 1) or right (player 2) and cannot be swapped.[1]

Each 2700 controller features a single fire button and a short stick which combines the features of a standard 8 position joystick and a 270 degree paddle controller.[2] Game Select and Reset buttons appear on both the controllers and the console, the latter presumably for instances where standard wired controllers would be used instead of the wireless units.

The case represented a significant departure from previous Atari consumer product designs, dispensing with aesthetics of earlier Atari consoles. Faux wood grain inlays and mechanical throw switches were replaced by a sleek, dark brown wedge with indented. touch sensitive switches. The casing featured a hinge-topped storage bay for the wireless controllers and a built-in belly groove for winding excess cable to connect to a TV.

Although they were the primary innovation of the 2700, it was the wireless controllers that actually caused the console to be cancelled prior to release. Specifically, the wireless controllers had a working radius of approximately 1000 ft, but there was no mechanism for pairing a given set of controllers with a specific console, which meant controllers for any one 2700 could unintentionally affect other nearby 2700s. Furthermore, the controllers were based on the design of garage door openers, which led to concerns that they could accidentally trigger other remote controlled devices.

Although abandoned, the 2700 case design became the model for a number of later Atari game systems, notably the very similar looking Atari 2800[3] for Japan and the similar Atari-made Sears-branded Video Arcade II, both of which featured (wired) controllers which combined the functions of joystick and paddle. The case design also influenced a whole range of subsequent Atari home consoles, including the Atari 5200 (which featured a 2700-like controller bay), as well as the Atari 2600 Jr., and Atari 7800.

The idea of wireless controllers for the 2600 and joystick compatible systems was in 1983 fulfilled by the Atari 2600 Wireless Remote Controlled Joystick, a plug-in accessory (Model No., CX 42).[4] However, to house additional electronics to correct the interference problem, the controllers were bulky. Additionally, they were difficult to control and suffered from poor battery life. The 2012-released Atari Flashback 4 also featured wireless controllers based on infrared technology.